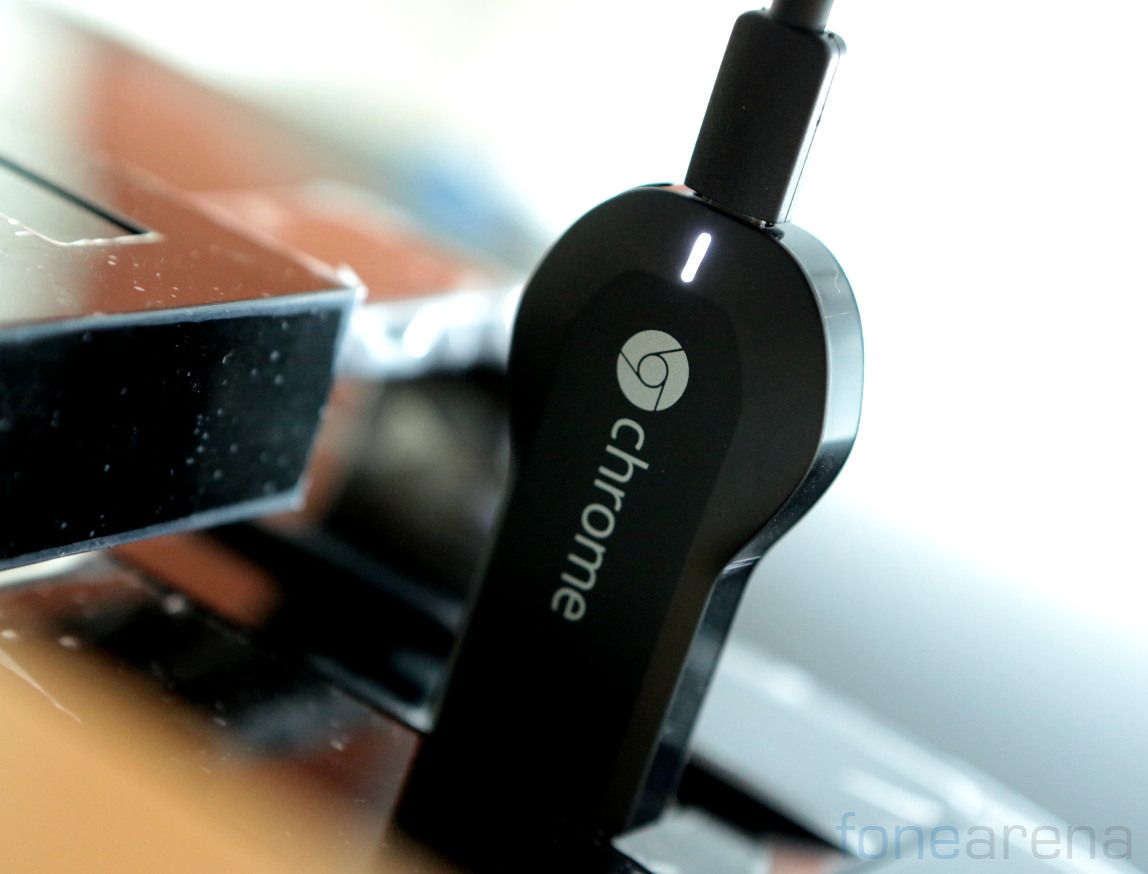 Google will launch a new Chromecast along with new Nexus devices, according to a report form 9to5Google. According to the report, the new Chromecast will come in a new circular design, compared to the dongle-like design in the first Chromecast. It has also got hold of the couple of internal images that also shows the box.

According to the report, the Chromecast 2nd Gen, which is referred internally as the new Chromecast will come with faster 802.11ac connectivity, support for content feeds on the Chromecast home screen like social media feeds or image feeds, Fast Play support that will allow Chromecast to establish a connection much quicker and play content more seamlessly when the Cast button is pressed on a connected device.

It also reveals that the new Chromecast will support auxiliary input that would allow you to connect external speakers. This feature will be called Chromecast Audio, according to the leaked internal documentation. Google is expected to launch the new Chromecast along with new Nexus smartphones made by LG and Huawei on September 29th.