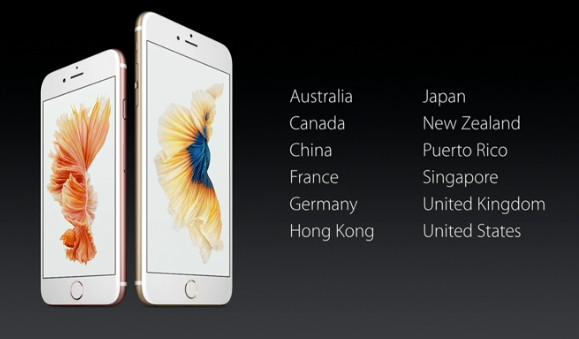 Apple just introduced the iPhone 6s and iPhone 6s Plus smartphones with 3D Force Touch display, new A9 chip and a 12MP iSight camera at an event. Apple announced that both these smartphone will be available in 12 countries that includes, Australia, Canada, China, France, Germany, Hong Kong, Japan, New Zealand, Puerto Rico, Singapore, the UK and the US from Friday, September 25. Pre-orders will begin Saturday, September 12 in these countries. 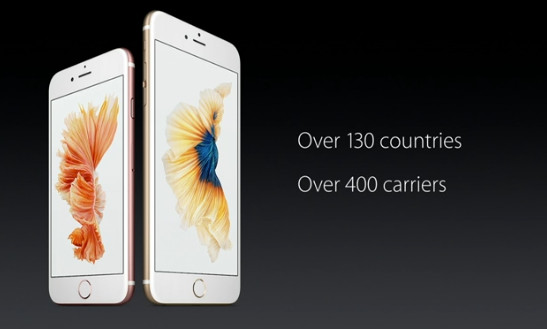 Apple also announced that these smartphones will be available in over 130 countries through over 400 carriers by the end of 2015. Apple will reveal the list of countries for the next roll out in coming weeks. This year Apple’s official India website doesn’t reveal the launch date like the last time. It just says ‘Coming soon’. The iPhone 6s starts at $199 and the iPhone 6S Plus starts at $299 with two-year contracts.