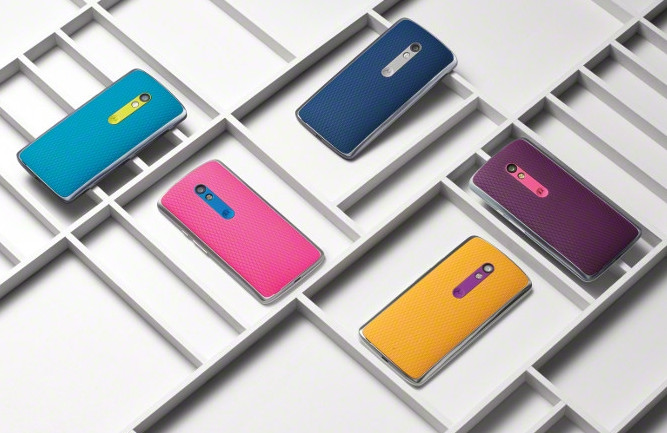 Motorola announced two Moto X devices this year – the Moto X Play and the Moto X Style. A new import listing has revealed that the Moto X Play has been imported into India for the purpose of testing.

The listing on Zauba shows 40 units of the Black variant and 40 units of the White variant having been imported into Bangalore from China on 21st August. Each unit is shown to have a value of Rs 22,228 (US$ 350).

This might not be the final price as there is likely to be taxes and other charges imposed on the smartphone prior to sale. So after all those charges, the phone could be priced similar to the OnePlus 2. Although it is listed as import for testing purposes, such import usually indicate that companies are getting ready to launch a particular product in that country. So in this case we can expect Motorola to launch the Moto X Play sometime soon in India as well.