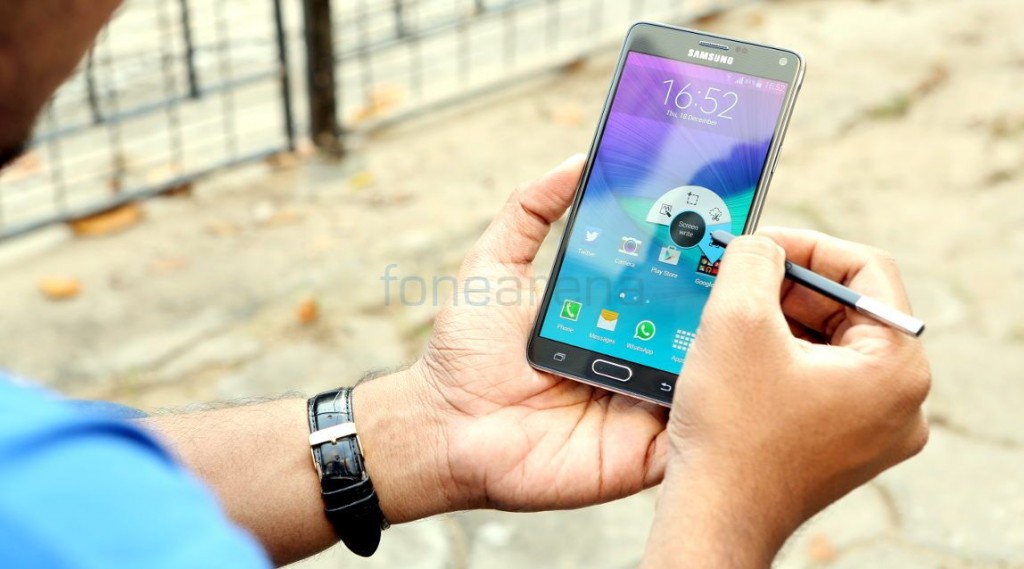 We’ve heard the rumour that this time there might not be an Edge variant of the Note 5 that will launch alongside it. We’ve also heard of a larger S6 Edge Plus in the works. Well it seems that the two handsets might be announced together at IFA in Berlin.

Both the devices will have 1440p screens that are 5.67″ in size with the S6 Edge Plus having dual curved edges just like the current S6 Edge. Aside from that, most of the other specifications also remain pretty much the same except for the processors and RAM.

We aren’t sure if the formula of launching both the devices together would be the ideal idea. It could work well or be a big flop as well, only time well tell. Either way, they both are rumoured to be launch during IFA in Berlin during September this year.