Motorola’s Moto G (2015) has surfaced again in renders that gives a detailed look of the device. These 3D renders were leaked by popular leakster @OnLeaks. 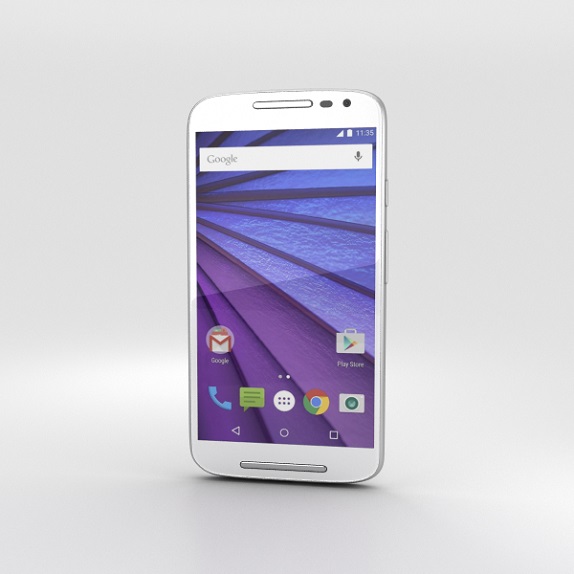 @OnLeaks says these renders were created for an accessories maker and suggests that they are probably “not too far from the truth.” As per the images, the Moto G (2015) looks similar to its predecessors with dual front speakers. The phone also gets the signature dimple on the back and has the same shape and design as the previous Moto G devices. However, the latest iteration of the Moto G looks thicker as compared to its predecessors. 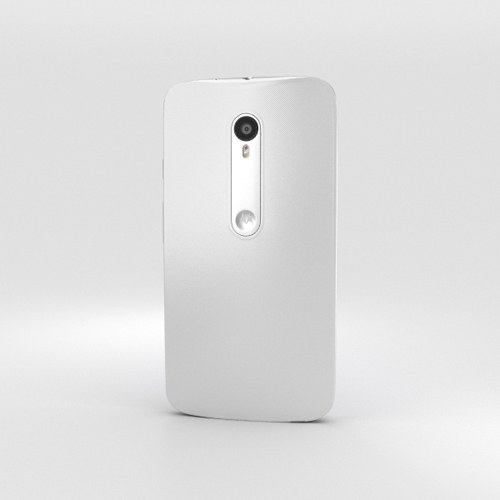 Previous leaks and rumors have suggested that the Moto G (2015) will sport a 5-inch 720p display and will be powered by a Snapdragon 410 chipset. Other specs include a 13 megapixel camera, 5 megapixel front camera, 8GB of internal storage, microSD slot and 1GB of RAM. The phone will run latest Android 5.1.1 Lollipop and also come with LTE support. Motorola launched the Moto G (2nd Gen) back in September last year. It is expected to launch the third-gen Moto G sometime in the Q3 2015.

Moto G (2015) was leaked in a video and image last month that showed some benchmark results and specs. Meanwhile, last week the device was spotted online and is speculated to be announced next month.