Gionee has announced that it is will start manufacturing smartphone in India. The Chinese smartphone maker will venture into contract manufacturing for locally made devices, as per latest report from Economic Times. 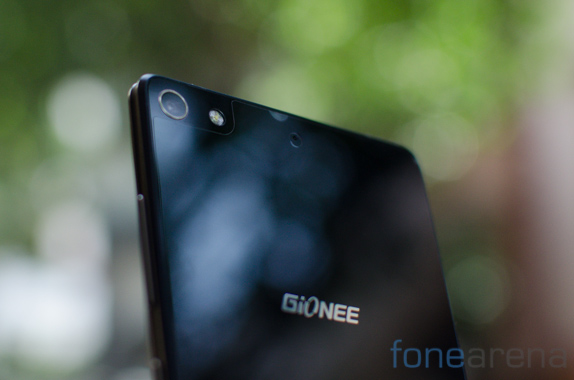 Gionee has shortlisted three vendors, including Foxconn Technology Group and Global Devices Network, said the report. The company is expected to announce a partnership with one of these players for domestic manufacturing of its smartphones in two-three weeks. Going forward, the Chinese company expects to start commercial production by end of December.

Arvind Vohra, country CEO and MD of Gionee India confirmed the handset maker will go for contract manufacturing for its devices in the initial phase. “In the second phase, we may also look at entering into either a joint venture or set up our own plant to support our ambitions,” Vohra told the publication. He added that the company has internal accruals worth around $50 million (about Rs 300 crore) for the manufacturing to be spent as per the need in India. Gionee will initially make its ‘P’ and ‘M’ series, entry to mid-range of smartphones in the country.

Just yesterday, HTC announced its plans about manufacturing smartphones in India from Q3, 2015.  Lenovo, Motorola, Asus, Micromax, Celkonand Karbonn are other companies who have also decided to set up a manufacturing facility in the country. Other other major global smartphone makers like Sony, Microsoft and LG are also planning to start manufacturing mobile handsets in India.