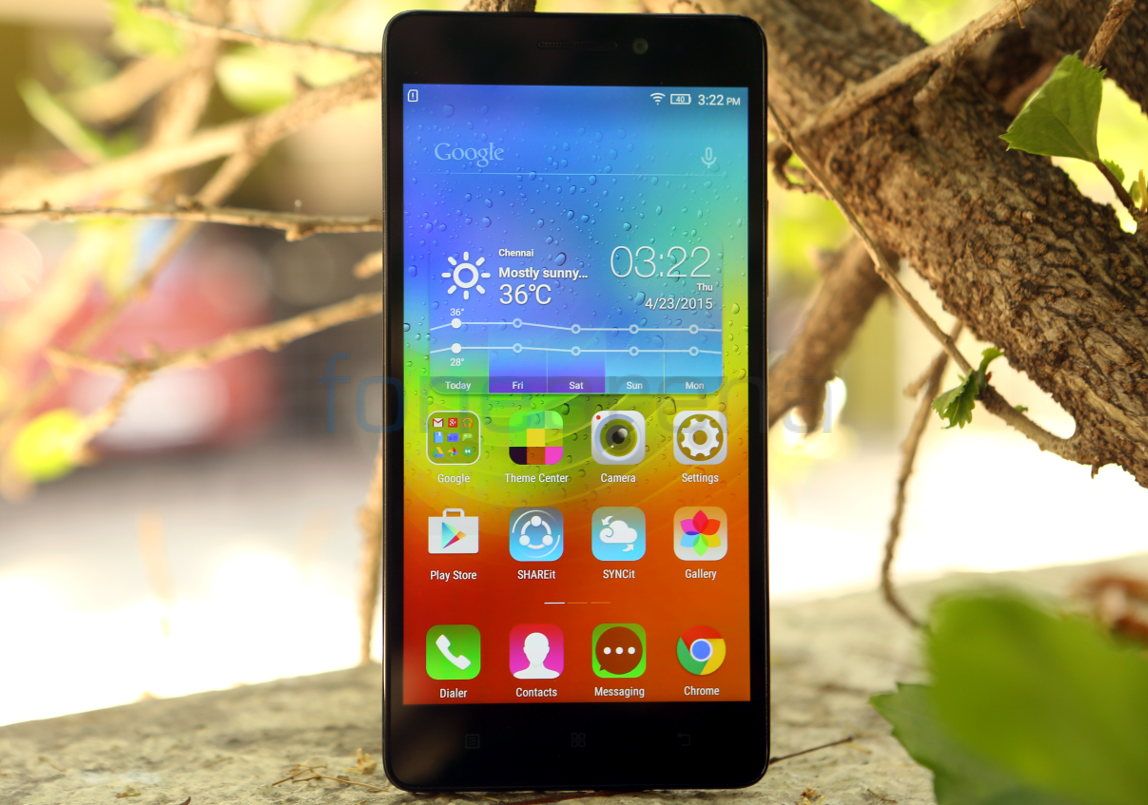 Lenovo  faces a tough competition with several new entrants that offer 4G smartphones under Rs. 10,000. Still the company aim to make its products unique with aspects like Dolby Digital and Dolby Atmos. Lenovo recently scheduled an event on June 25th in India to launch the most expected K3 Note, which is the company’s next budget 4G smartphone.

As a technology first company, Lenovo continues to push the market threshold for newer devices. Apart from providing great devices, our partnership with Flipkart gave consumers in more than 1000 cities/towns across the countries access to our 4G smartphone portfolio. Beyond the metros, we’ve seen also seen a good uptake in Gujarat, Maharashtra, Kerala, West Bengal and Andhra Pradesh.

A great portfolio of 4G devices enabled by the Flipkart-Lenovo partnership should lead to a faster adoption of 4G in India. Flipkart currently leads the 4G adoption with about 60% share of LTE devices sold in the country led by Lenovo’s devices. We are looking forward to take this further in the coming months.