Microsoft announced last month that it is bringing Cortana to Android and iOS this year. Today, the company has announced that it will bring the digital assistant to Android beta in July and Xbox One this fall. 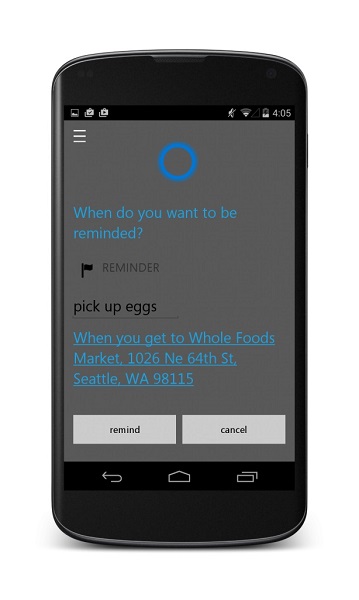 The beta version of the Cortana Android app will be launched in July. Android users will be able to download a beta version of Microsoft’s digital assistant from the Google Play Store. It won’t have all of the features available to Windows Phone 8.1 and Windows 10 and will work as a companion app. Microsoft is working to enabled the syncing of Cortana’s notebook across all devices where the personal assistant is available. This feature allows users to create a reminder through Cortana on their Android phones and receive a notification later on a PC or Xbox console about that reminder. 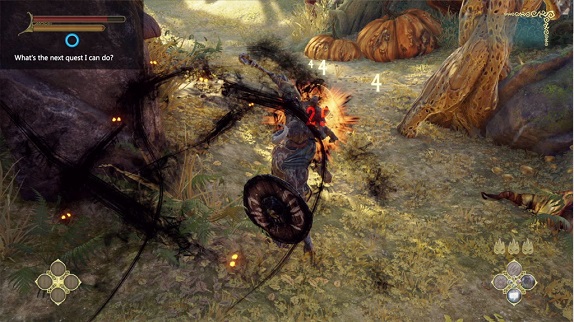 On Xbox One, Cortana will give you voice commands and assist you to find the release date of an upcoming game, new challengers and friends on Xbox Live, or accomplish common tasks. It will make it easy for you to invite friends for a game and play through simple voice commands. Microsoft had unveiled Cortana in April last year and it competes with Google Now and Siri.