Popular third party keyboard SwiftKey has released a new report that puts light on emoji usage of Hinglish users. SwiftKey analyzed more than a billion pieces of emoji data to learn how speakers of different languages use emoji. 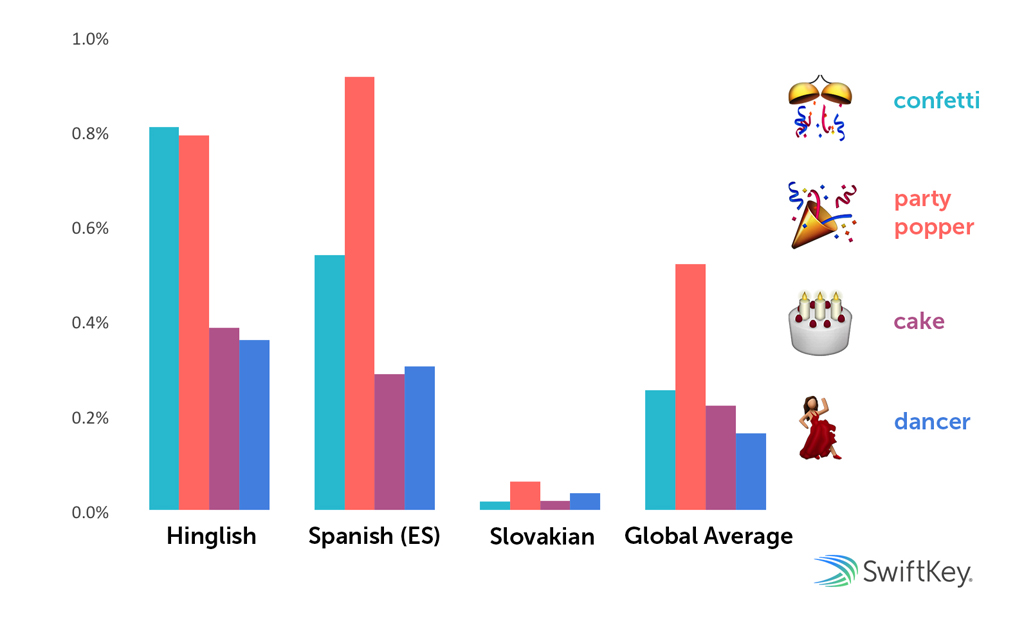 First up, the report states that Hinglish users use a lot of party emojis like cake, confetti, dancer and others. They even express a lot with several happy, crazy and similar emoticons and are number one when it comes to using them. 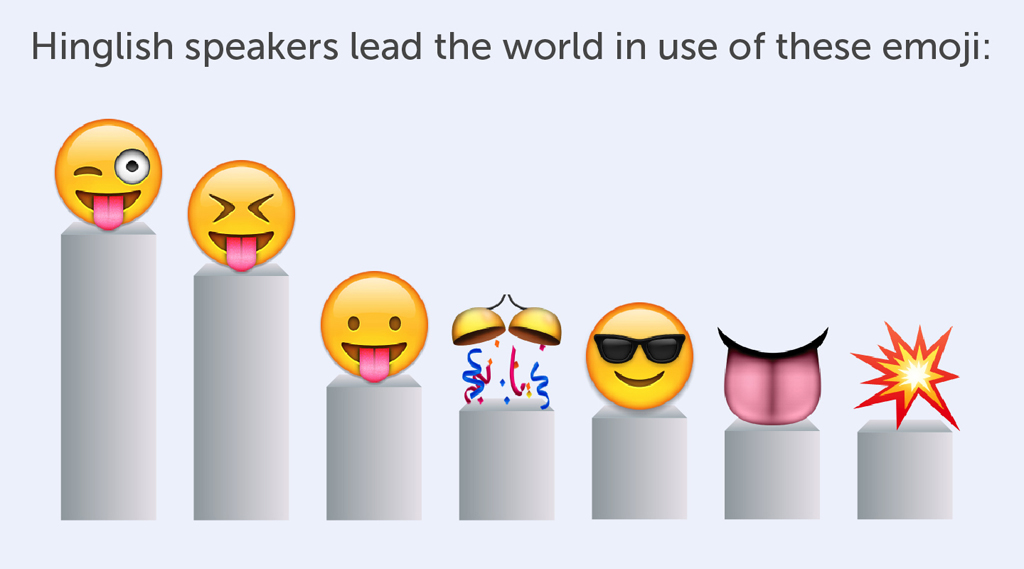 The findings in this report came from an analysis of aggregate SwiftKey Cloud data over a four month period between October 2014 and January 2015, and includes both Android and iOS devices.