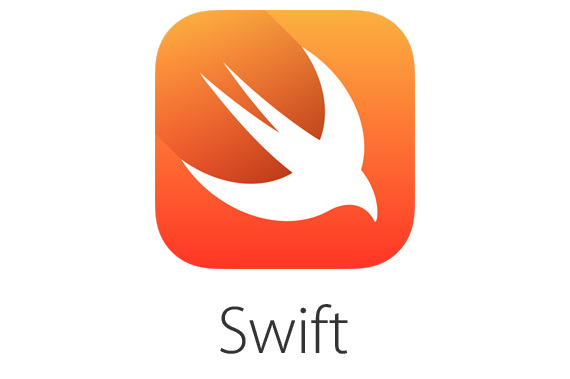 Apple announced Swift 2.0, a new version of its programming language at the WWDC that has been refined from the ground up. It would offer better performance, a new error handling API, and first-class support for availability checking, says Apple. The most important thing is that Apple is making Swift open source later this year, which will be available for OS X, iOS, and Linux. The company will reveal more information as the open source release gets nearer. 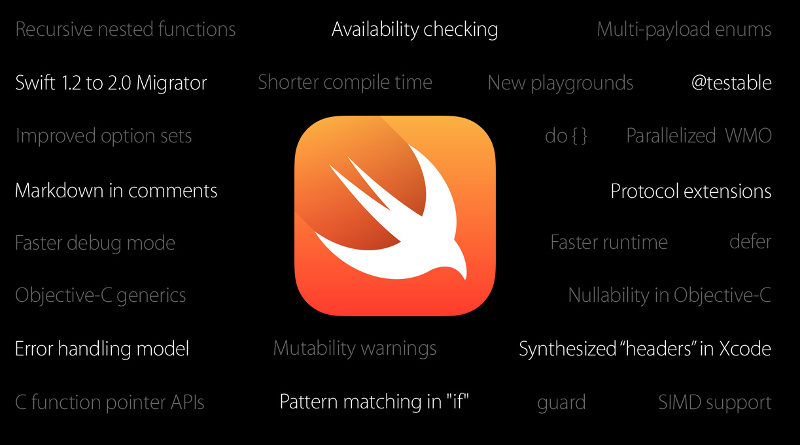 Swift 2.0 will have new language features and refinements that includes new error handling model with familiar try, throw, and catch keywords. It adds protocol extensions, and the standard library itself uses them extensively. The SDKs have employed new Objective-C features such as generics and nullability annotation to make Swift code even cleaner and safer.

Apple will detail new features in Swift 2.0 at WWDC sessions this week.