It’s just been six weeks since the launch of the Apple Watch and Cupertino is already rolling out some major enhancements to the software of the wearable. The biggest of these is the addition of native applications which will result in a much more compelling experience for users. We breakdown the new features below.

Apple’s wearable is a watch first and on that note, the company has focussed on making sure that you have beautiful watch faces to chose from. It is now possible to customize these watch faces a bit more with the addition of a Photo Face watchface. You can have multiple photo based watch faces and scroll through them as you please. An album can also be selected as a watchface which will change the image every time you lift your wrist. A cool new face is a time lapse face wherein the watch face will show how the place looks at that specific time. Apple has shot 24 hour timelapses of 6 iconic cities including the likes of London, New York and Hong Kong. 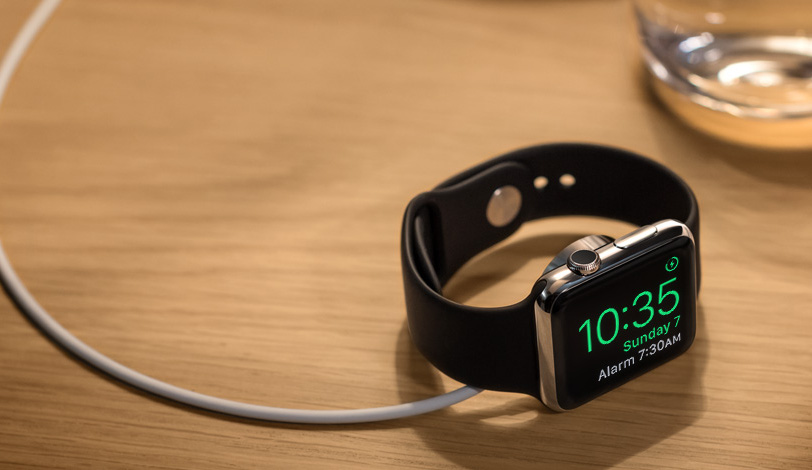 Along with the new watch faces comes the ability to plug custom complications into watch faces. You’ll now have the ability to show flight times, sports scores within Apple’s watch faces. While you will be able to see current information on the watch face, you’ll also be able to use the digital crown to access a feature called Time Travel. Rotate the digital crown to move forward or backwards in your appointments. A nightstand mode has also been added to the Apple Watch that will show the time when the Watch is placed on the side and is being charged. The side button acts as a snooze button if you’ve set up an alarm on the watch. 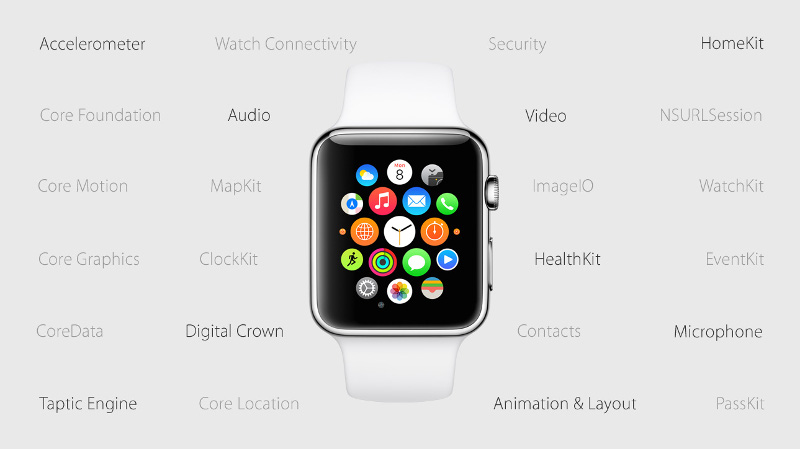 There are improvements to the communications side as well. The Friends feature has so far been relegated to just 12 pre selected friends. You can now create sets of friends and even add to them from the watch itself. On the topic of communication, you can now reply to emails straight from the watch as well as take Facetime Audio calls.

With the initial launch, the Apple Watch provided half baked software support for Health & Fitness. This is bound to change as fitness apps can now run natively on the watch. They’ll also integrate with the all day activity meter. Siri can also be used to launch work outs based on time, calorie burn out and distance. 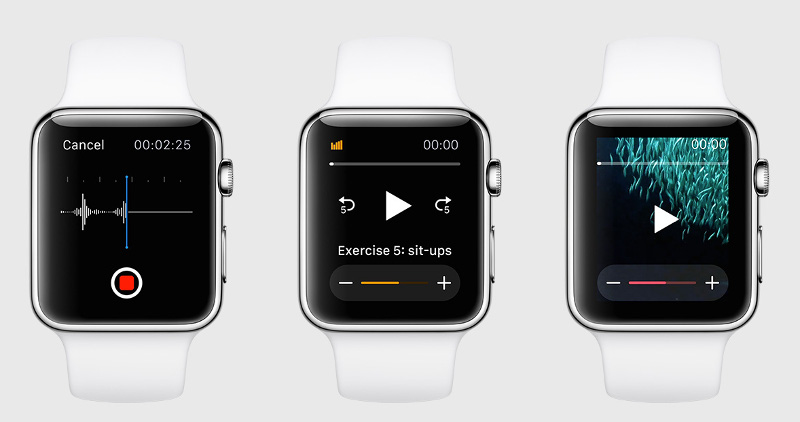 There were a fair few other additions also announced for the Apple Watch. Wallet support on the Watch will bring onboard points cards as well later this year. Maps will also get mass transit support in tandem with the improvements on other platforms. For developers, there is a litany of improvements. Developers can now access the microphone, speakers, accelerometer and even play back video on the watch. Additionally HealthKit has been opened up to developers including support for streaming heart rate information so that you can see your heart rate during your workout. The new update will be available in fall.