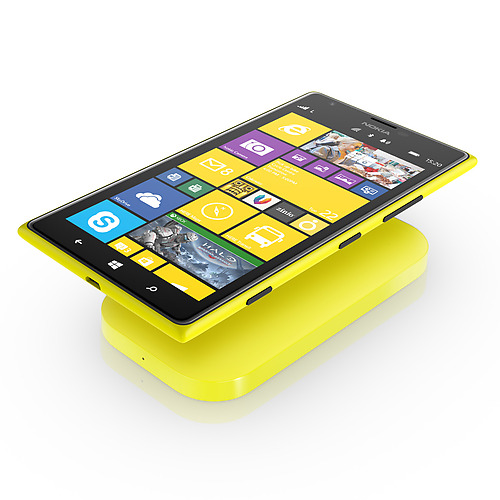 While wireless charging has certainly been of interest to consumers, it hasn’t quite kicked off at the level that was expected by smartphone manufacturers. This is partially because of the range of standards on offer that reduce the chances of future compatibility and also confuse consumers. With the merger of PMA and A4WP, this choice is about to get a lot easier.

While dual mode inductive charging between PMA and Qi is already shipping on devices like the Galaxy S6, this is because of similarities between the charging process. A4WP on the other hand offers resonance charging which can work at a greater distance. The alliance aims to combine the power of both the standards into a single umbrella. The two standards bring a lot of industry support from Qualcomm, Broadcom, Duracell, AT&T and Starbucks. The competing Qi standard works over induction and has widespread support from major smartphone brands like LG, HTC, Sony, Motorola, Samsung and Microsoft and is already shipping on several devices. The alliance which hopes to get WPC’s Qi standard into the fold plans to announce a name for the combined standard over the coming months.