Microsoft has acquired to-do-list app maker 6Wunderkinder, according to The Wall Street Journal. The exact financial term of the deal is not known but as per the WSJ report, its is expected to be somewhere between $100-$200 million. 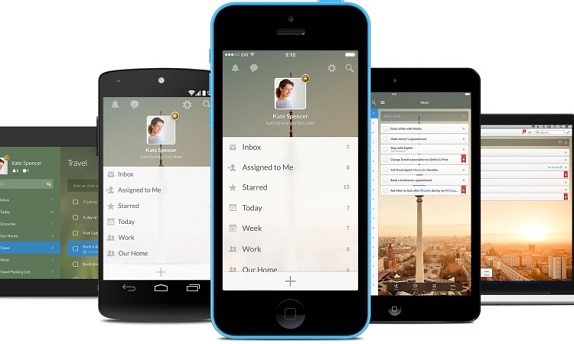 6Wunderkinder is the creators of the a popular app cross-platform to-do list app Wunderlis that syncs across devices. The move comes from Microsoft as it wants to enhance its mobile offerings further. This is not the first app that has been acquired by Microsoft as it recently acquired Sunrise calendar app in February for more than $100 million. The report further added that 6Wunderkinder recently announced an app tie-in with Sunrise. This would mean that Microsoft’s purchase of this full app collection could expand even further in the near future. In December, the company bought the Acompli mail app and relaunched it as Outlook app in January.