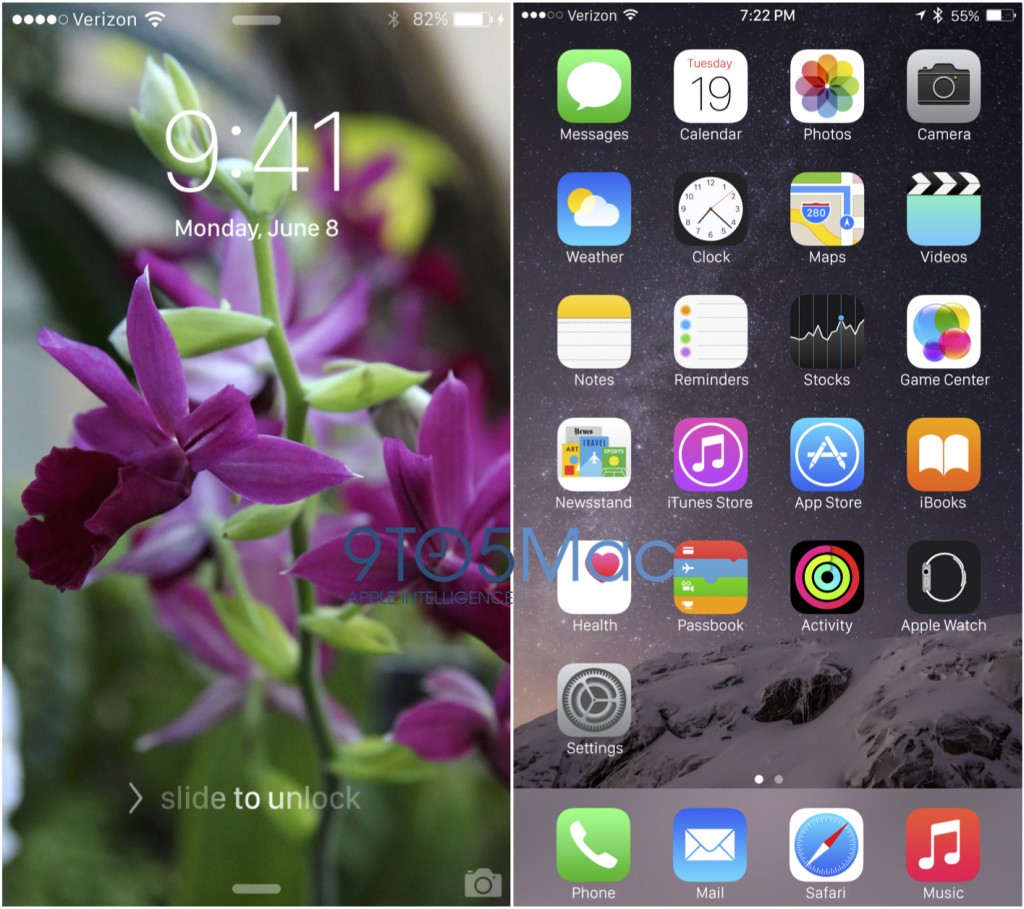 Apple is currently using a font called ‘Helvetica Neue’ for OS X and iOS that debuted with Yosemite and iOS 7 respectively. They plan to replace the font in the upcoming iOS 9 and OS X 10.11 updates with ‘San Francisco’, the font that is currently used in the Apple Watch.

Apple developed ‘San Francisco’ as a font specifically for legibility and it has the ability to scale more dynamically as opposed to other fonts. It is capable of maintaining clarity regardless of the text size. This is the main reason why it is used for the Apple Watch. 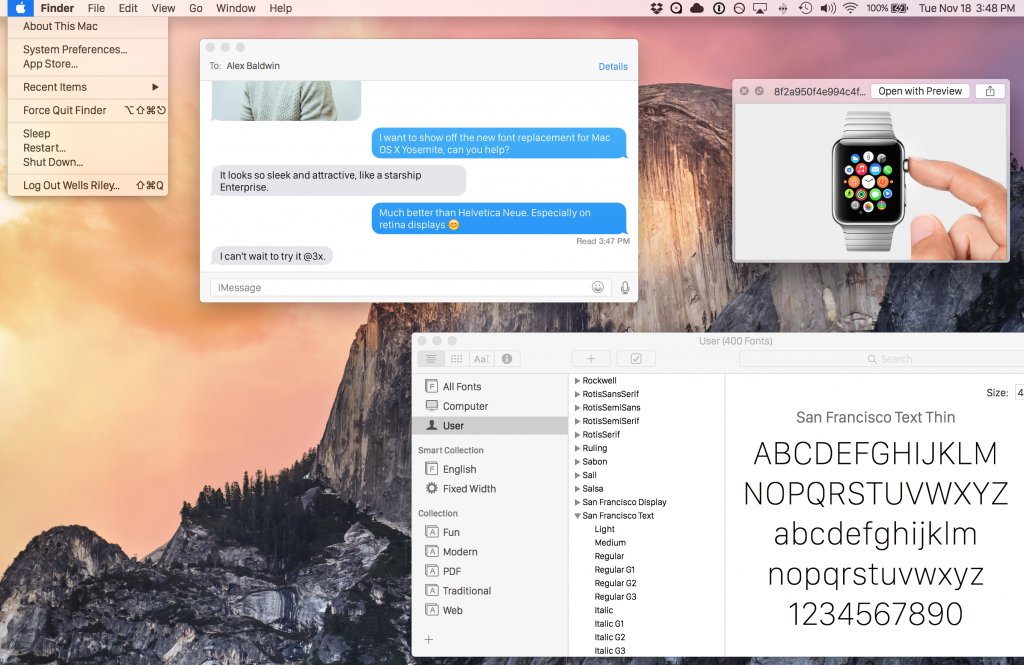 The type of font used might seem like a small change but actually makes a lot of difference. Switching to the new font on iOS and OS X will give them a fresh new look and also help maintain uniformity across different platforms.

In fact Apple has already incorporated the new font into the new Apple Macbook keyboard. However if things do not get ready in time for WWDC on June 8th, they could very well postpone or cancel the plans to change the font at least for now.