Samsung had released “Active Models” for Galaxy S4 and S5 in the past. Now it looks like the company is making the Active model for recently released Galaxy S6. 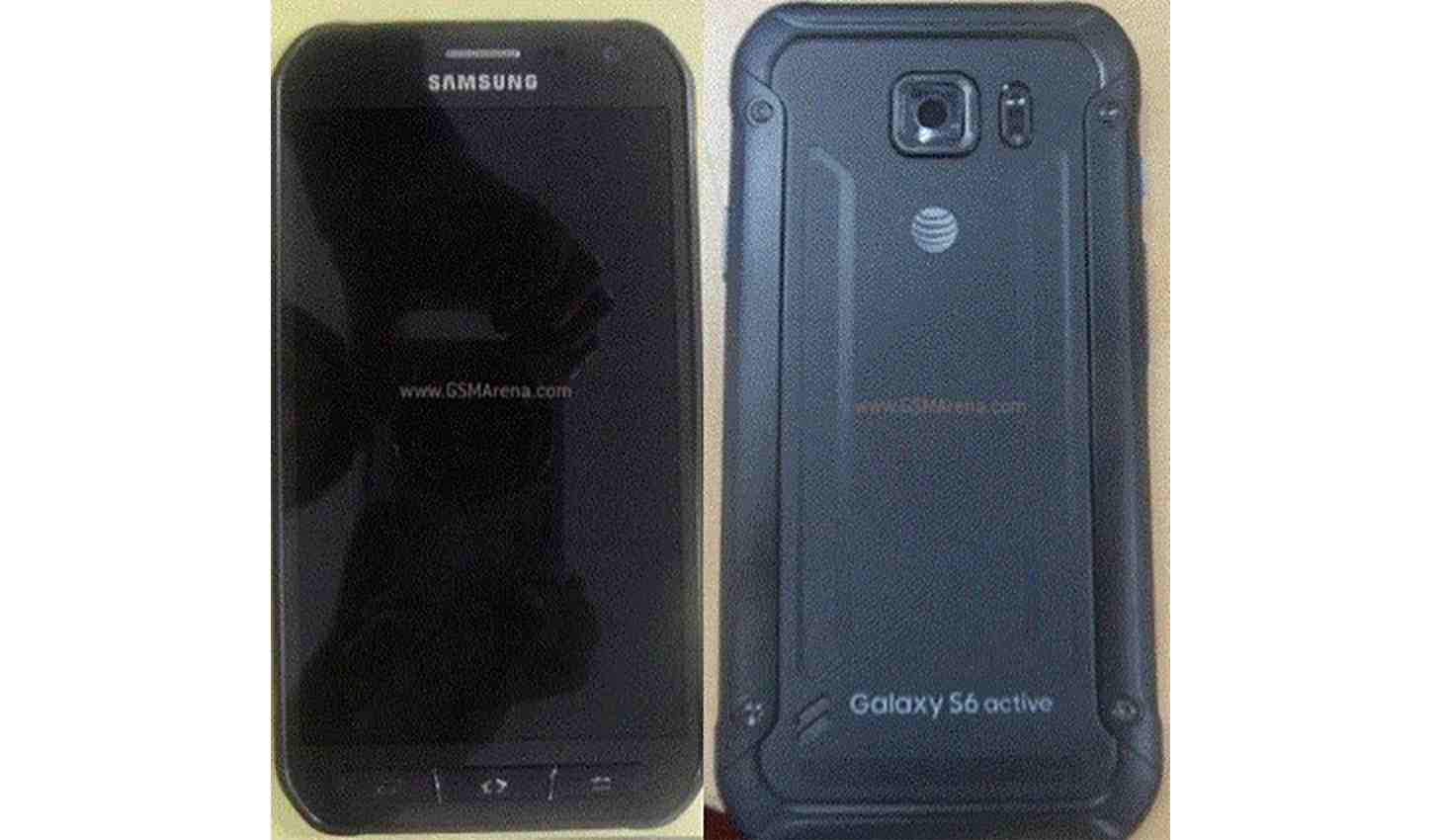 The leaked image shows the front and back of the phone. The device features familiar rugged back and side panels and has Galaxy S6 active written at the lower back panel. Also seen in the image is the heart rate monitor next to the camera module. The handset is said to have model number SM-G890A and sport a 3,500mAh battery inside. There is no information about the specs of the phone but it is likely that they will resemble to that of the original S6.  The phone also has AT&T logo at the back below the camera module.

The Galaxy S6 Active will likely come with a 5.1 inch Quad HD display, octa-core Exynos 7420 processor, 3 GB of RAM, 5 MP front-facing camera, and a 16 MP rear camera.It looks like the S6 Active model will not have the fingerprint sensor.