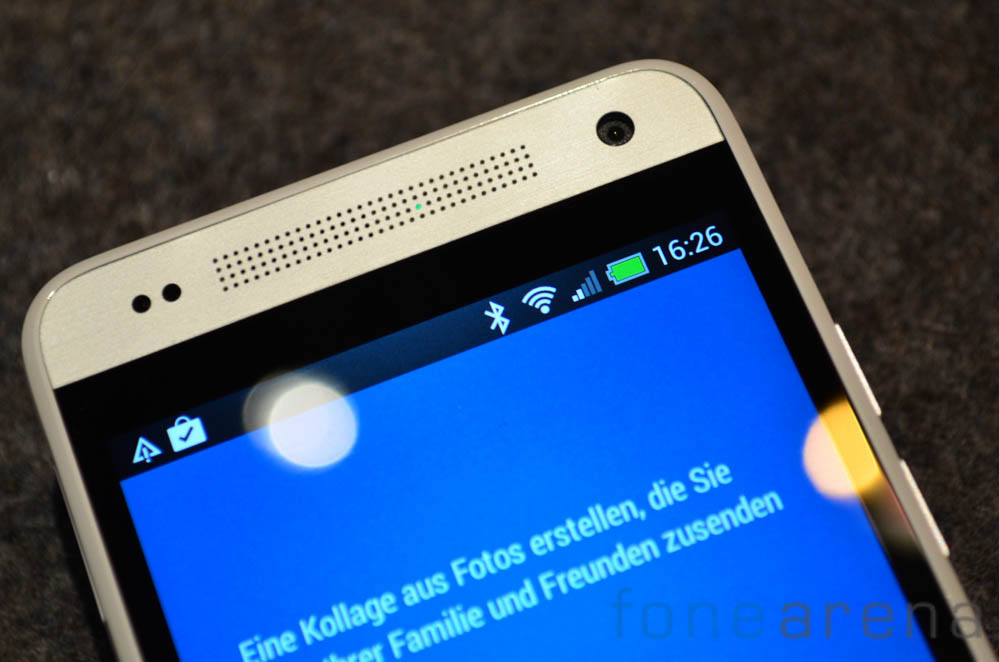 The Taiwanese phone maker said on Twitter, replying to a customer inquiry that it “determined that Lollipop on the One mini 2 will not provide an optimal experience; it isn’t scheduled to receive the update“. The phone, which was launched on May 15th last year, comes with 1GB of RAM and features the Snapdragon 400 chipset. In addition, HTC has also announced that it will not bring the Lollipop update to the original HTC One Mini that was launched in 2013.