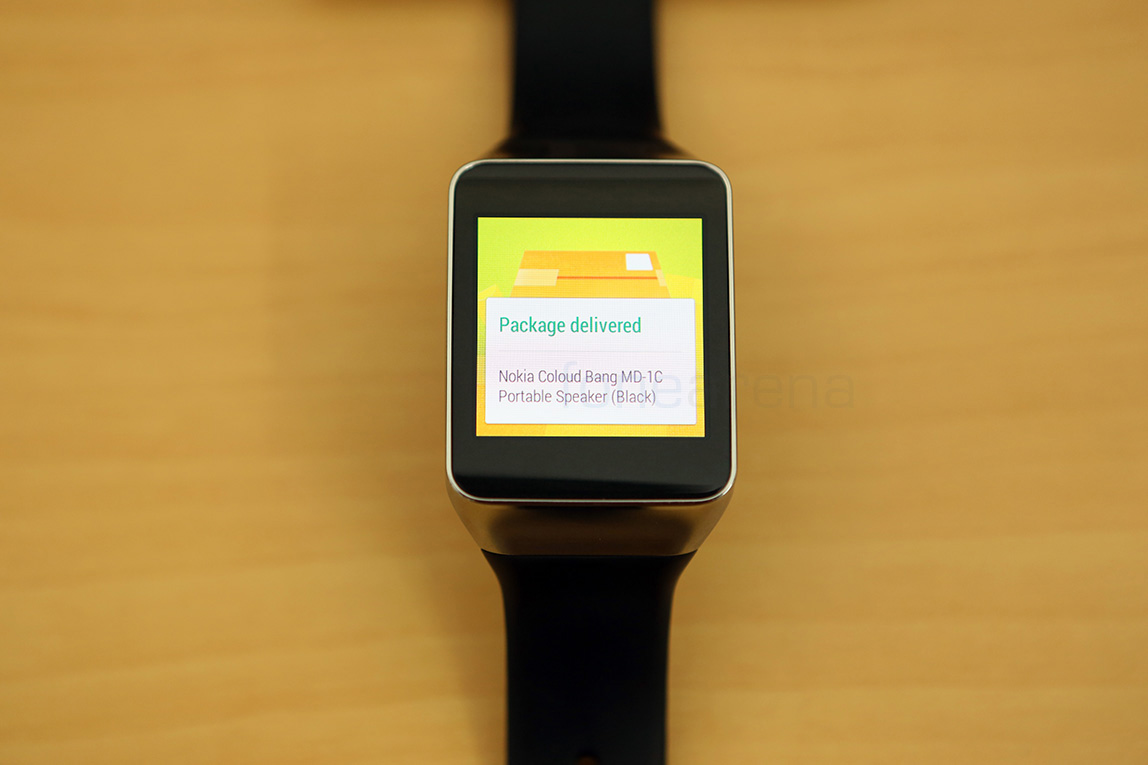 Last month it was reported that Google is working on Android Wear app for iPhone and iPad. Now The Verge is stating that Google is “close to finishing the final technical details” on the companion app for iOS.   Google will add support for Apple’s iOS software and Wi-Fi in the next version of Android Wear, which could come out in the next few weeks. The report said that Android Wear on the iPhone works similarly to the Apple Watch, connecting through a companion app and providing functions like Notifications. Apple allows Pebble and other competing fitness bands to have apps in the App Store, so it may also permit Google to release an Android Wear app. There is no word on when Google might release an iOS app capable of officially connecting Android Wear devices to iPhones, but it’s possible an announcement could come during the company’s I/O developer conference in late May. Meanwhile, Apple will launch its Watch in on April 24.