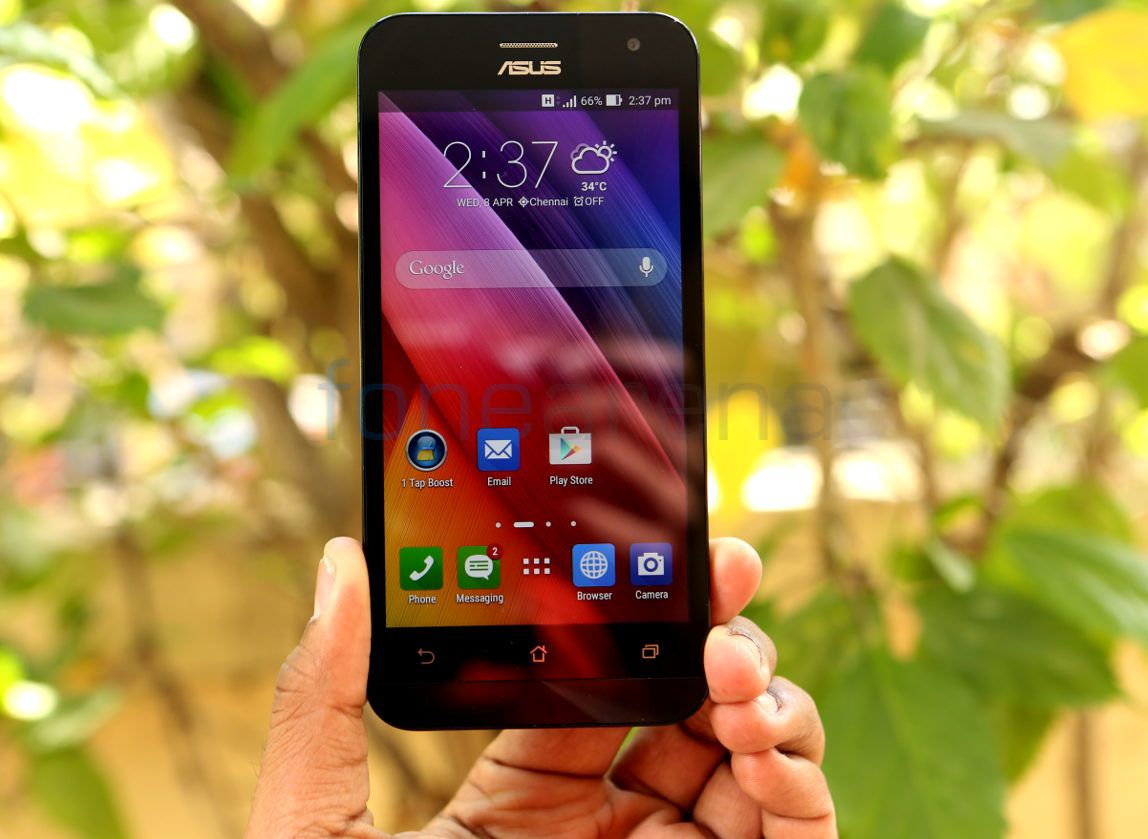 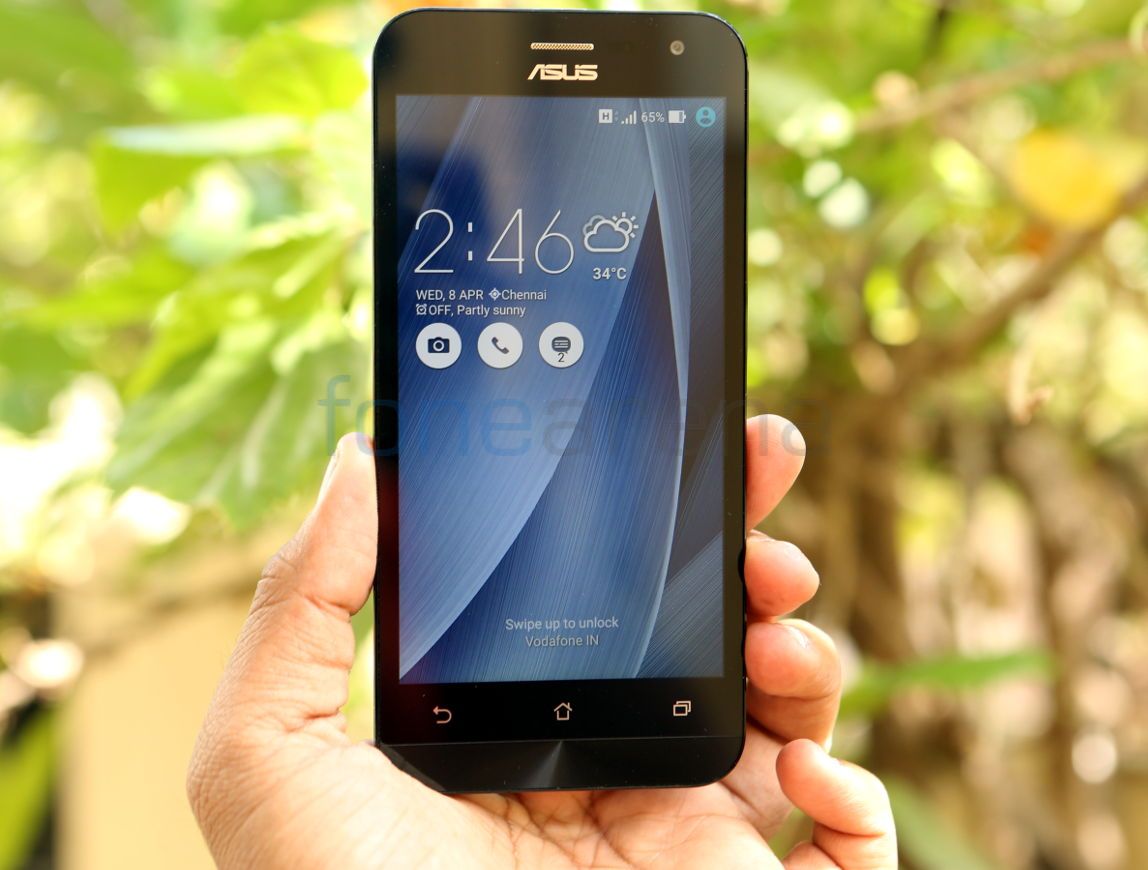 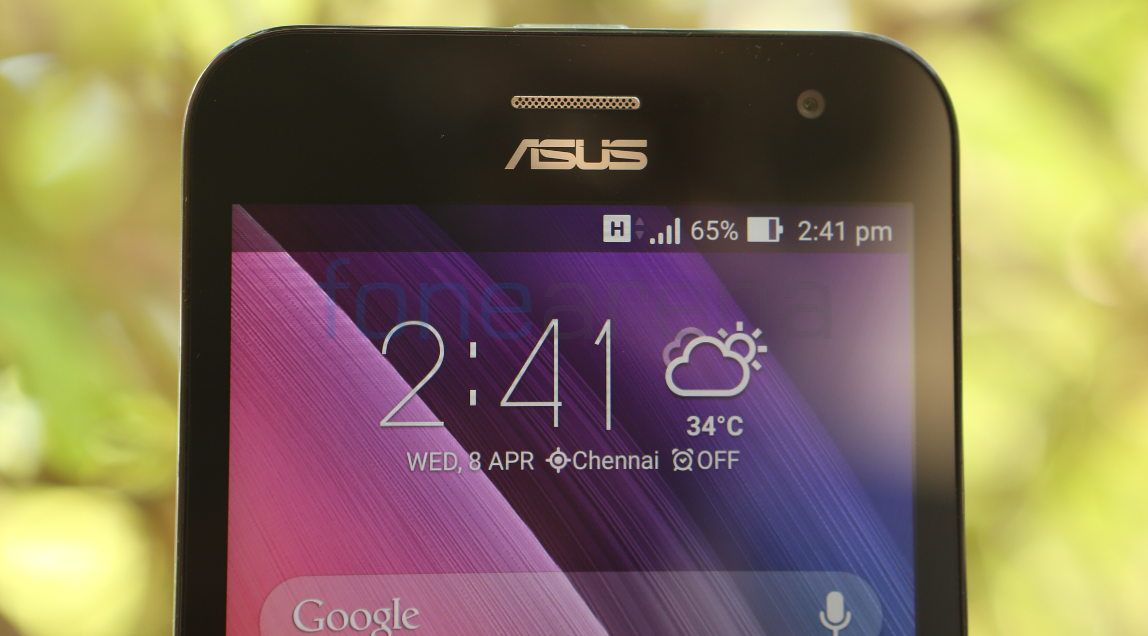 The phone has a 2MP front facing shooter along with earpiece and Asus logo at the center. 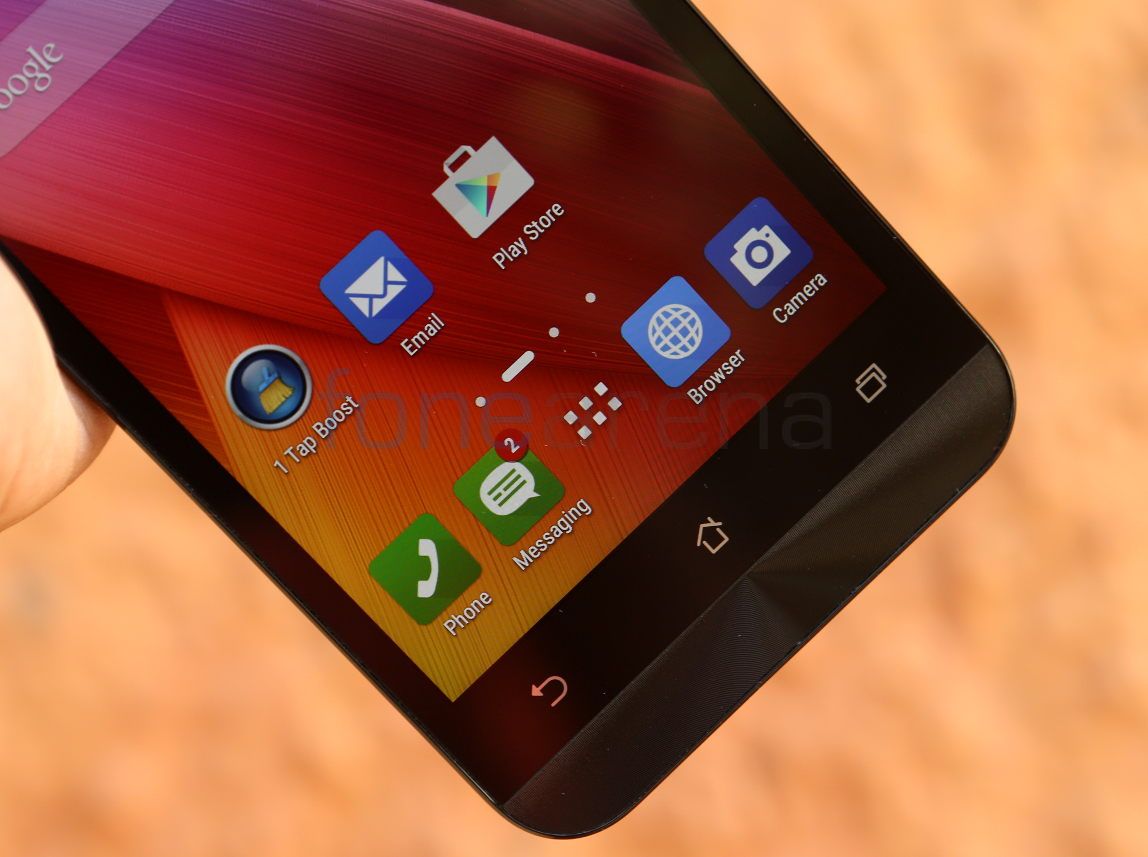 Three capacitive buttons for back, home and multitasking are present below the display. 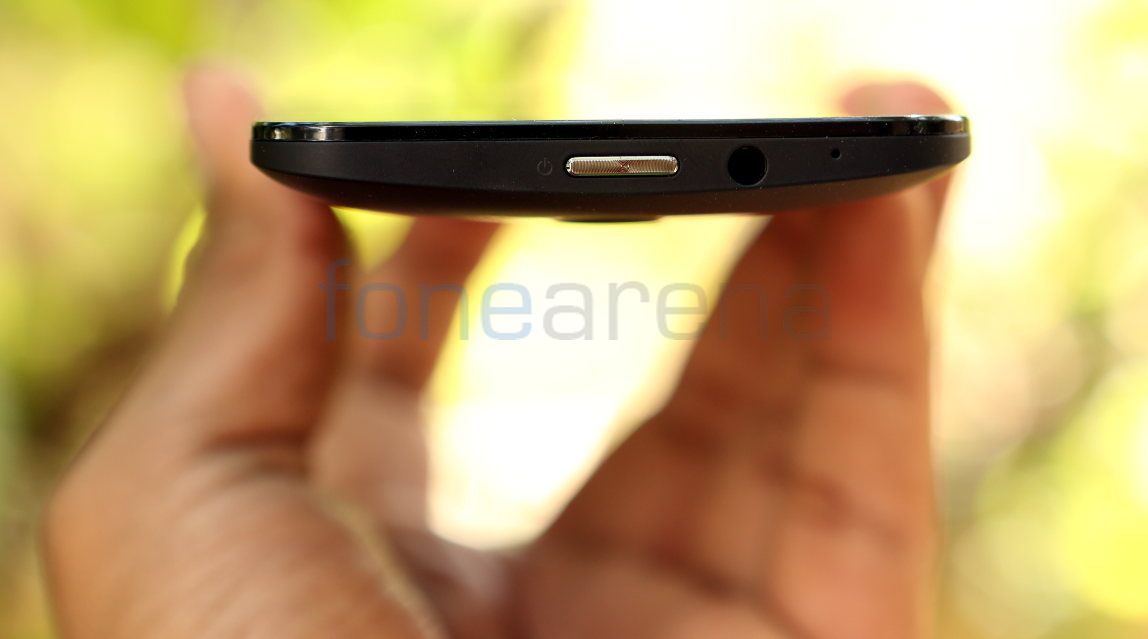 The power button and 3.5mm audio jack is present on the top along with microphone. 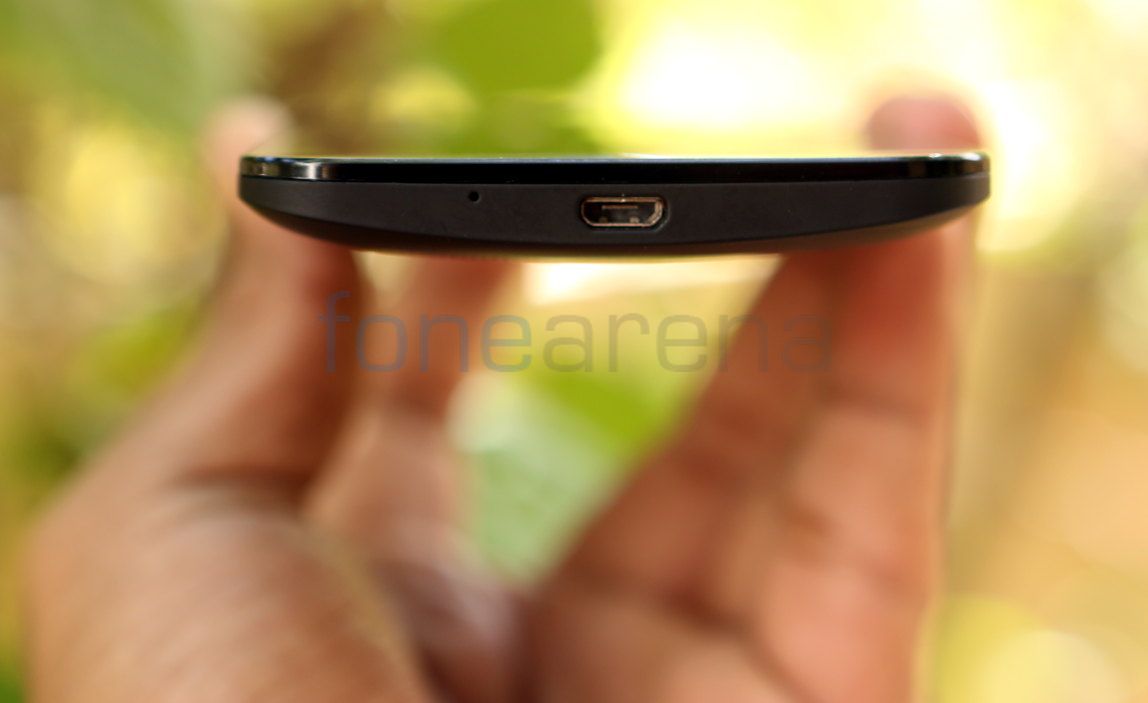 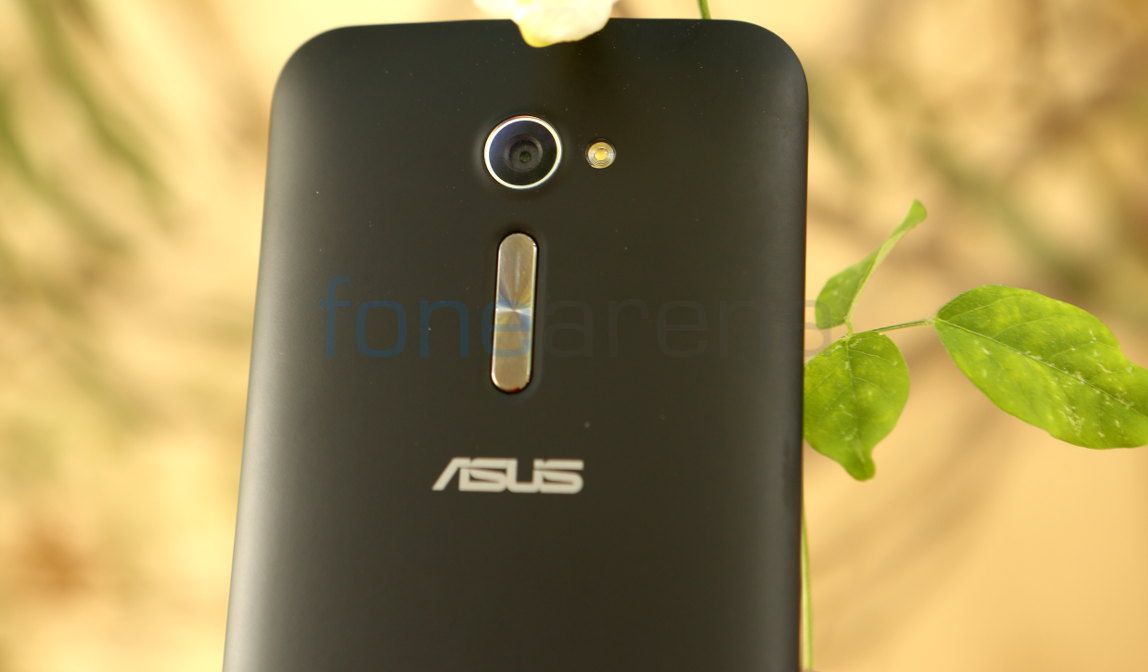 Asus has taken a cue from LG as the volume rockers are situated at the back below the camera lens. There is a 8MP camera at the back along with the LED flash. 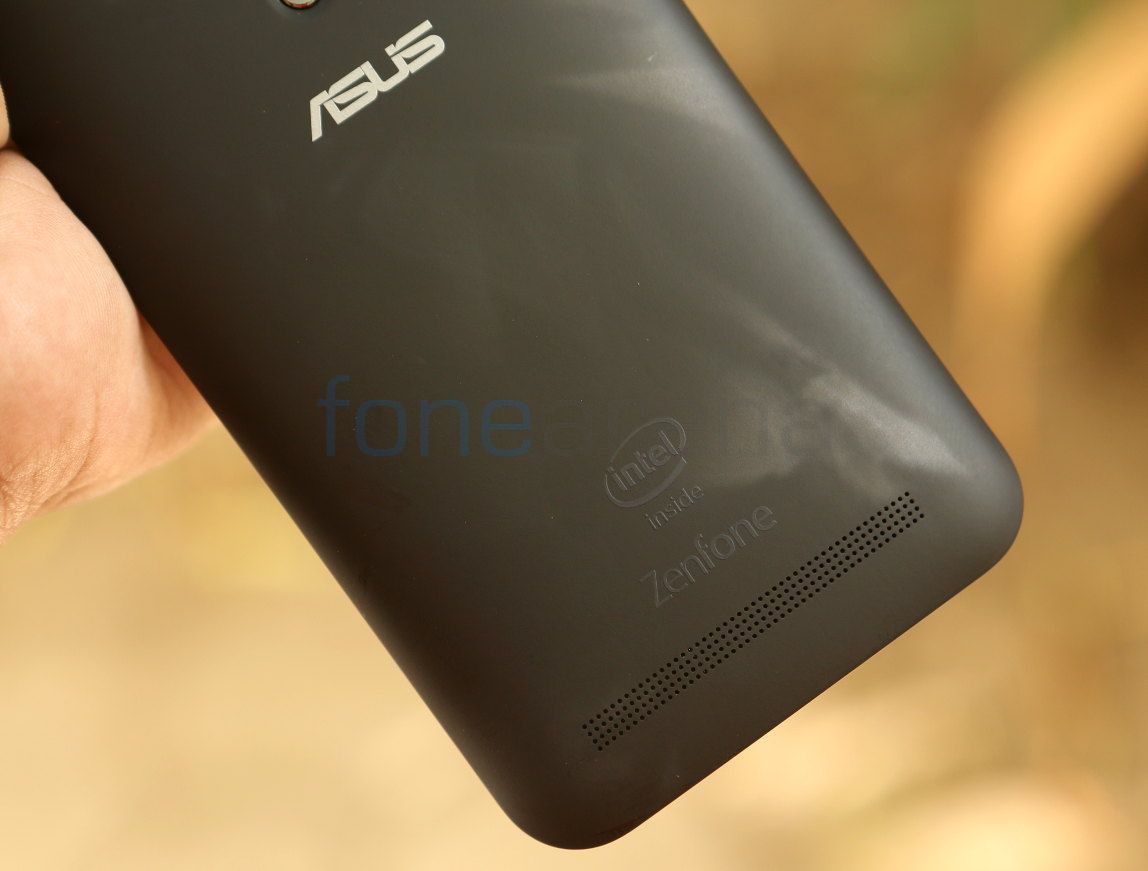 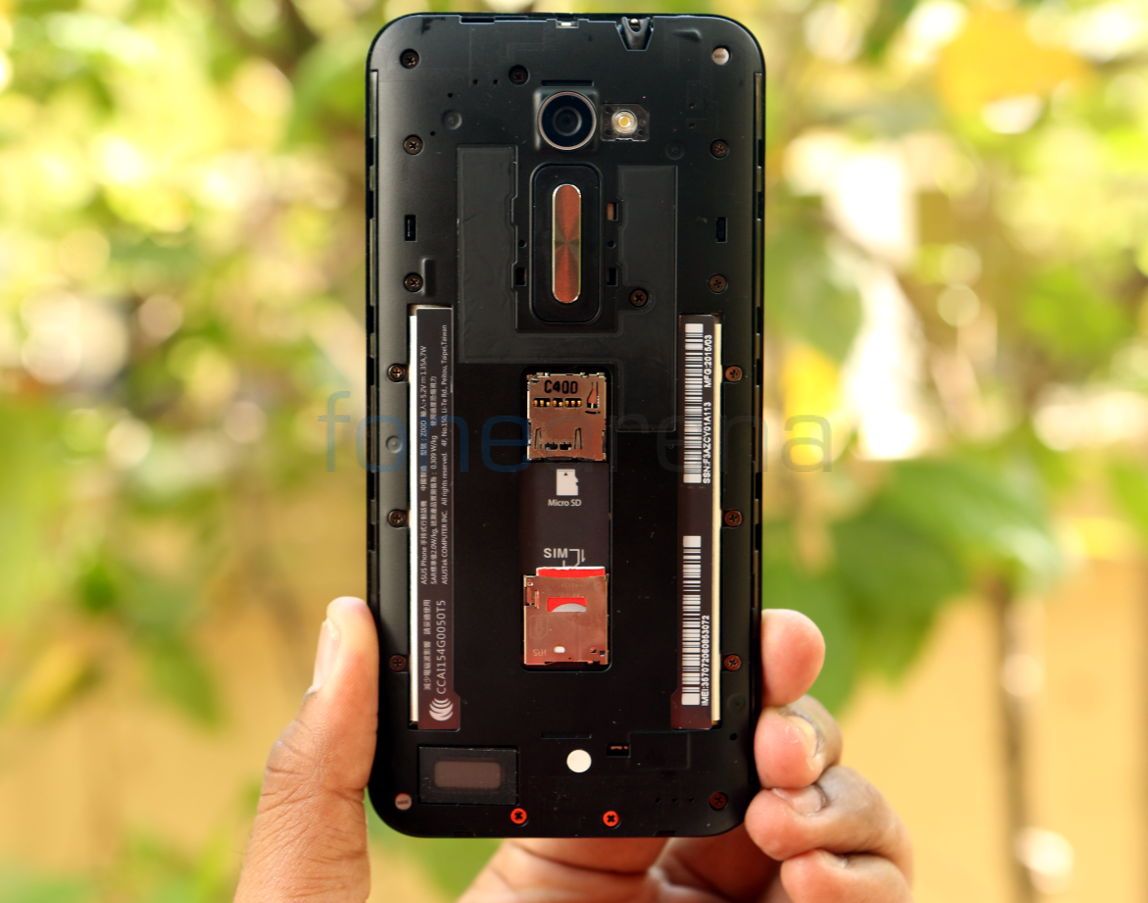 Underneath the back cover there is the the micro SD card and a SIM card slot. Also present is 2500mAh built-in battery.