Samsung Galaxy S6 and S6 Edge have shown themselves again before the launch on March 1st at MWC. This time the official images of the phones have leaked. 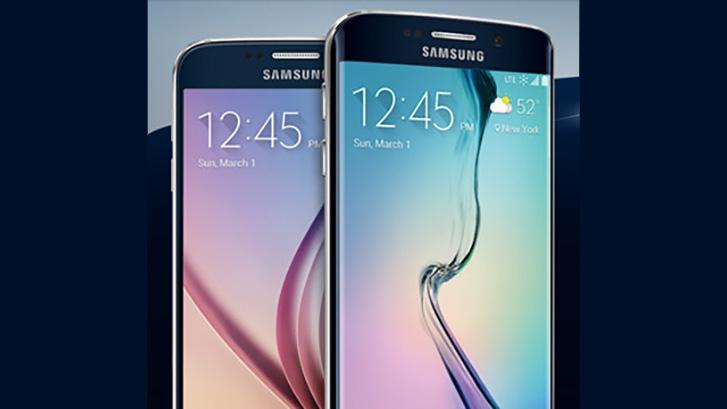 Image of the both the phones standing side by side has been posted by a Reddit user by the name of iamdendenwho apparently is a Sprint employee. Also, seen is Sprint’s teaser website where users can pre-register their interest in picking up the latest “Samsung devices”. Specs of the phone has already been leaked a number of time over the past few months. The images and specs of the phone were leaked yesterday and Samsung has not left us any surprises when it comes to the specifications of both the phones.