We have already seen an array of reports and rumors about the Samsung Galaxy S6. Today, a new report is stating the date when the company’s flagship will go on sale.

PhoneArena is claiming the date of sale as per a purported leaked internal memo that they have received from a tipster who presumably is a Samsung employee, which reveals blackout periods for employee vacations.  The vacation blackout dates is first between March 22nd and March 30th, and then again between April 19th and April 27th. 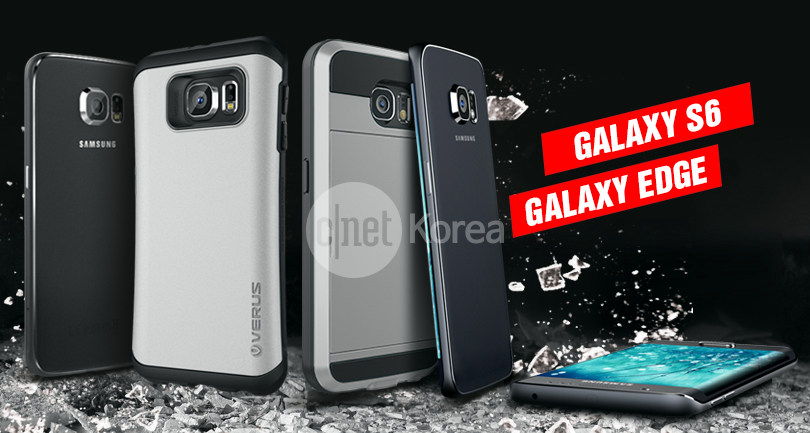 This could mean that the upcoming Galaxy S6 could be released between the said time frame between March 22nd and March 30th. The report said that the second vacation blackout between April 19th and April 27th could be the Samsung Galaxy S6 Edge release date. Moving on, the tipster mentions that the second vacation blackout could be specific to the Galaxy Note tablet. Samsung will launch the Galaxy S6 March 1 at the MWC and we will most likely know the date of the release of both the phones that day.