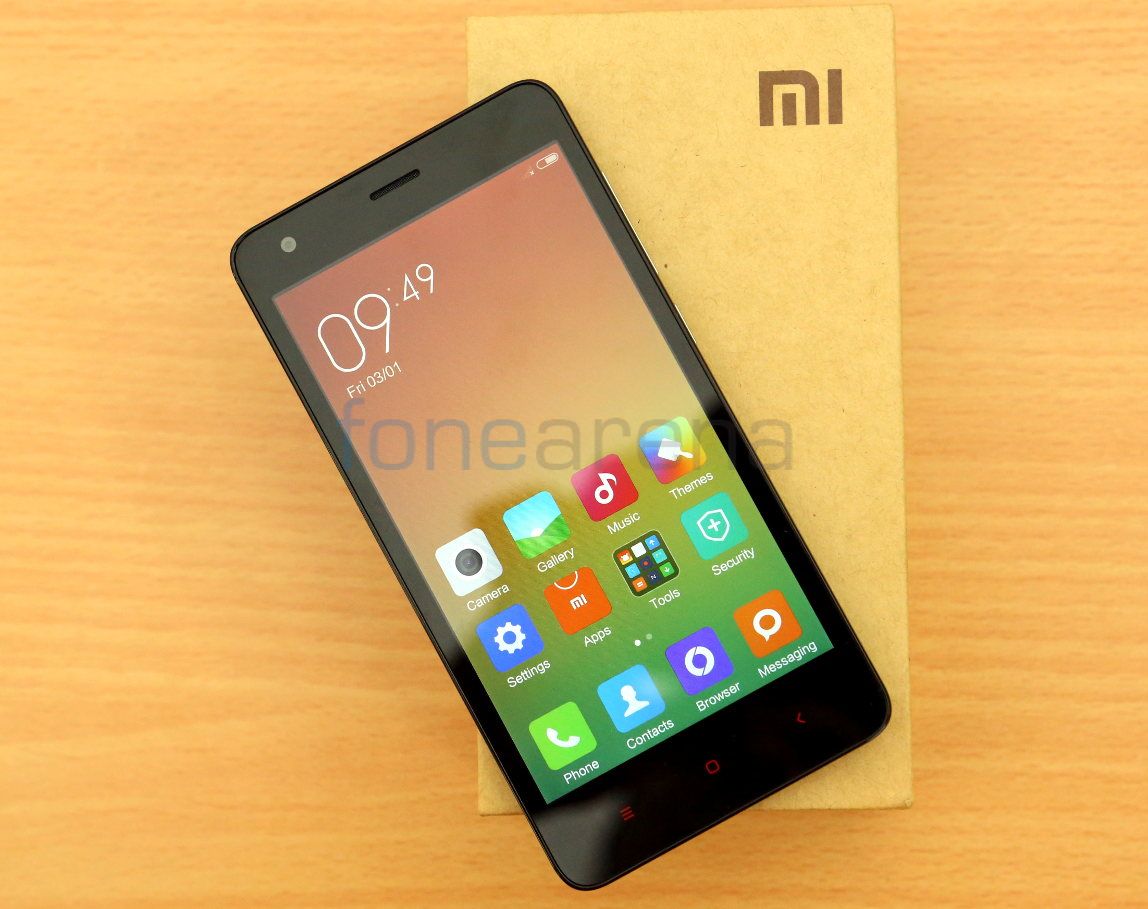 Xiaomi introduced the Redmi 2 smartphone, the second generation budget smartphone in the Redmi series in China last month. The Redmi 2 packs a faster 64-bit Snapdragon processor and also comes with 4G LTE connectivity, compared to the Redmi 1S that has Snapdragon 400 SoC and 3G connectivity. We managed to get one from China, here is the unboxing. 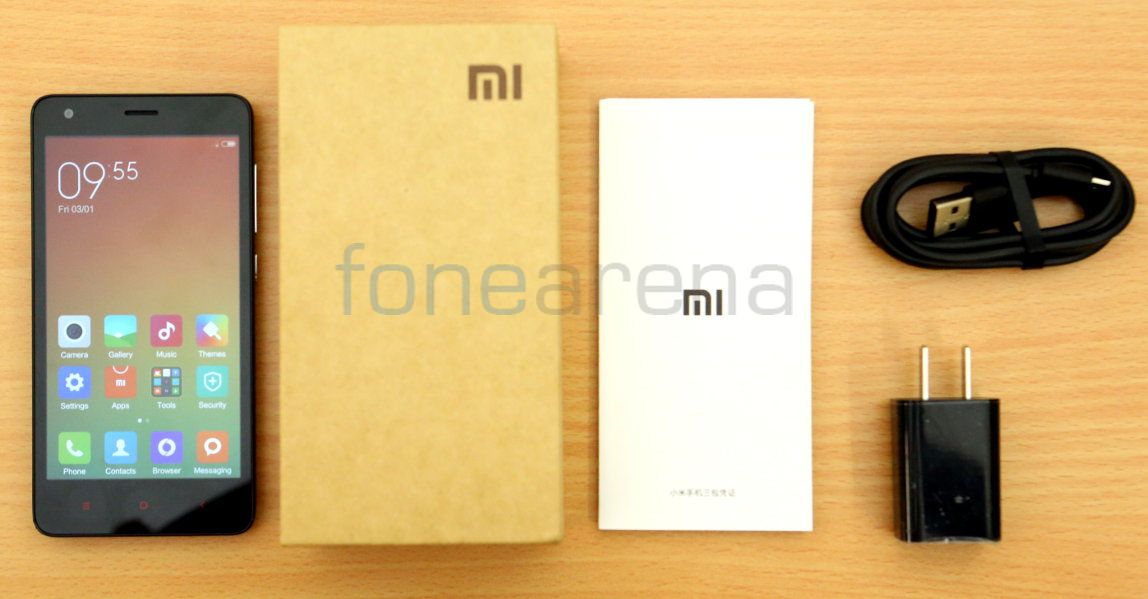 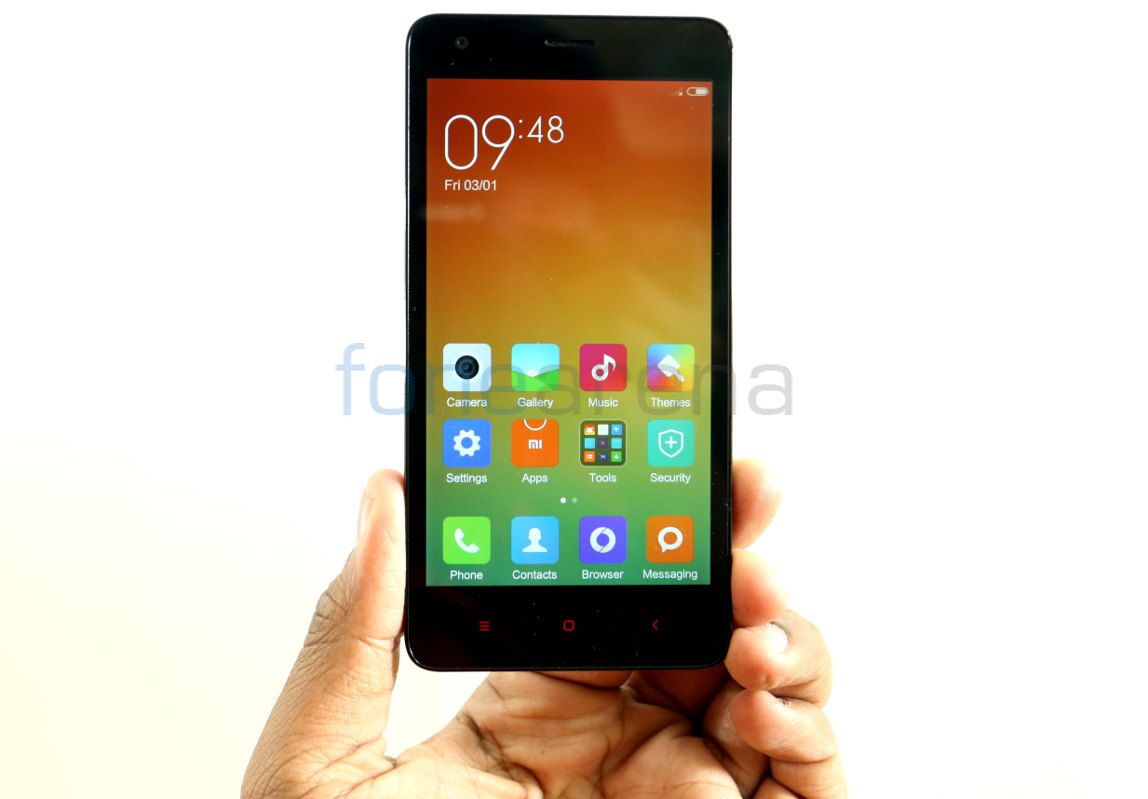 Coming to the specifications, the Redmi 2 has a 4.7-inch HD screen similar to the Redmi and Redmi 1S, but this looks better and has narrow bezels compared to its predecessor. It runs on MIUI v6 on top of Android 4.4 (KitKat) and is powered by a 1.2 GHz quad-core Qualcomm Snapdragon 410 (MSM8916 ) 64-bit processor with Adreno 305 GPU.  It has Dual SIM support with 4G LTE support in both the SIMs that includes TDD B40 2300MHz and FDD B3 1800MHz bands for India. 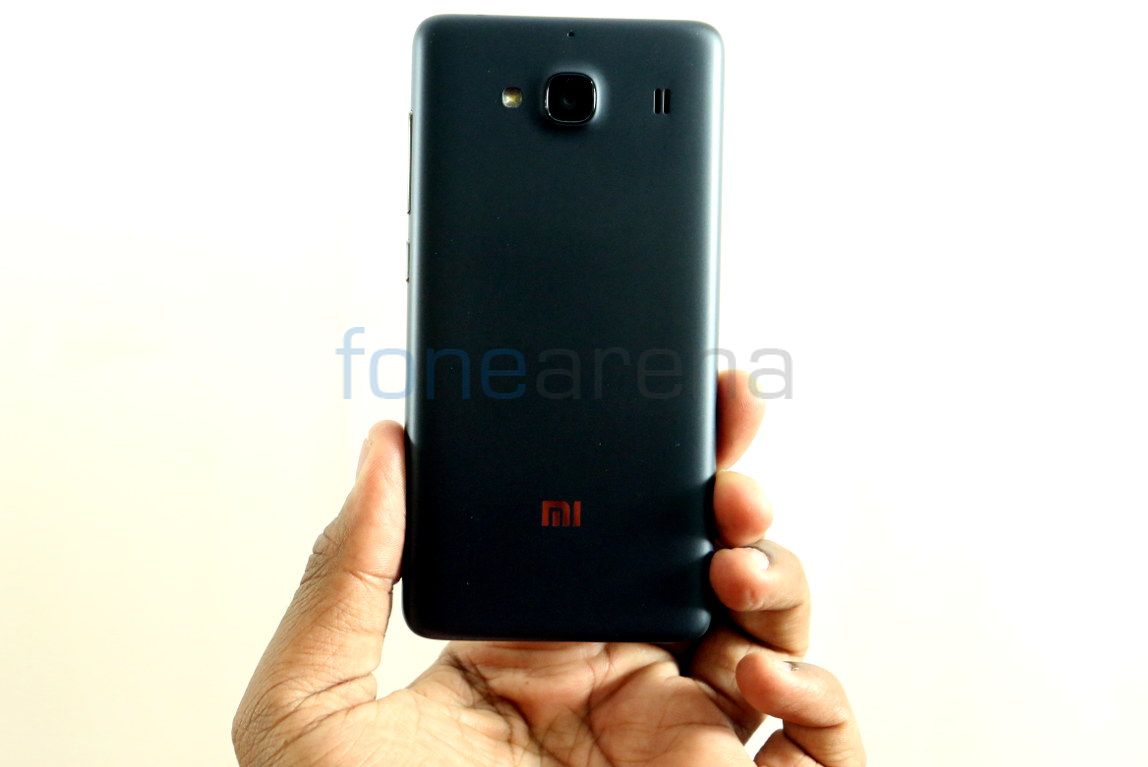 The design of the smartphone is similar to the Redmi and the Redmi 1S smartphones. It has a 8-megapixel rear camera with LED flash and a 2-megapixel front-facing camera. It has 1GB RAM, 8GB internal with expansion slot, but the company has promised to release 2GB RAM variant with 16GB of internal storage.

The Xiaomi Redmi 2 costs 699 Yuan in China, which is around Rs. 7,000. Xiaomi has not announced anything regarding the global roll out of the smartphone. Hope we can expect it to launch the smartphone in India. We will be bringing you the Redmi 2 benchmarks, photo gallery, comparison with the Redmi 1S and more in coming days.