Samsung might soon unveil a low end smartphone dubbed as Galaxy J1, according to a new report. The device has surfaced online in images and specs under model number SM-J100. 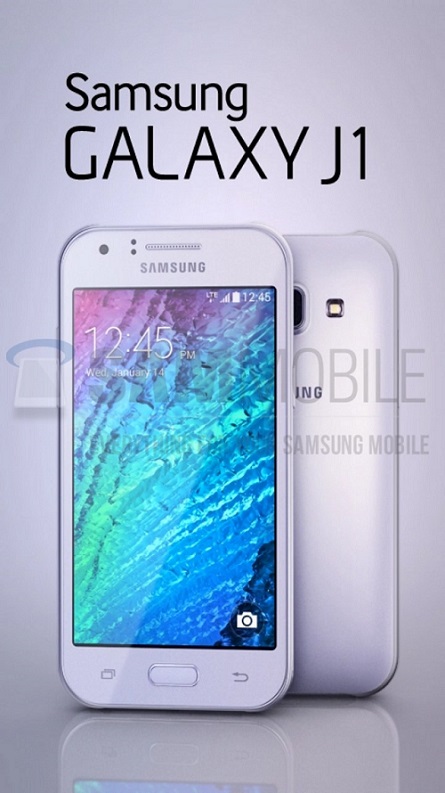 The Galaxy J1 will be an entry level phone that will sport a 4.3-inch 480×800-pixel display and be powered by a 1.2GHz 64-bit quad-core Marvell PXA1908 processor. It will have 1 GB Ram, 4GB internal storage and run on Android 4.4 KitKat. Other features include 5 MP rear camera, 2 MP front-facing camera and 1850mAh battery. The report states that the Galaxy J1 will have some features found on higher-end Galaxy devices, including Ultra Power Saving mode. 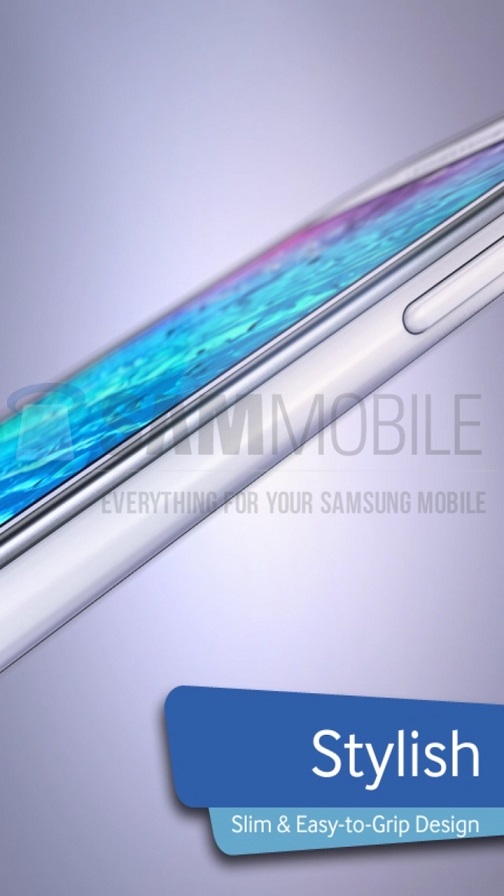 Samsung is expected to offer single-SIM and dual-SIM flavors with both 3G and 4G LTE connectivity. The company is expected to announce the smartphone this week as per the report. We recently saw the launch of Samsung Galaxy E5 and E7 in India while the Galaxy A7 was announced yesterday.