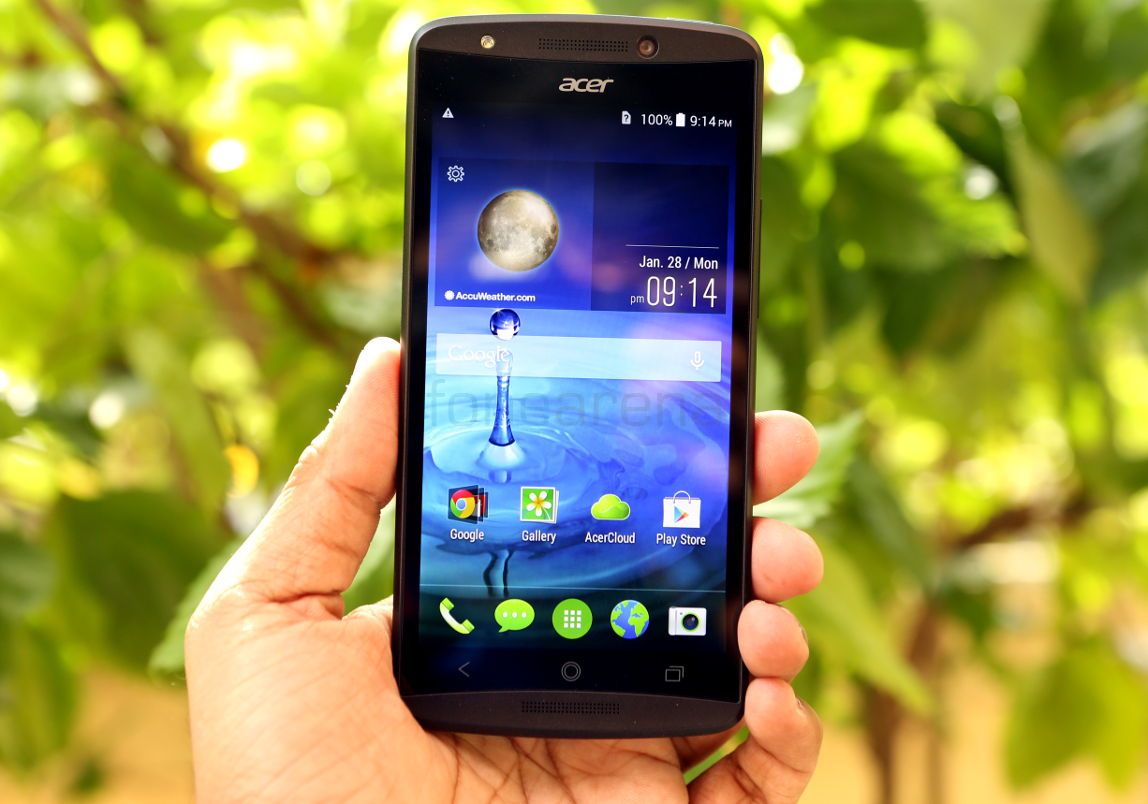 Acer launched the  Liquid E700 smartphone in India earlier this month priced at Rs. 11,999.  We have already gone hands on with the phone at Computex this year and also seen the unboxing of the triple SIM smartphone recently. Now let’s take a look at the hardware of the phone in the form of photo gallery. 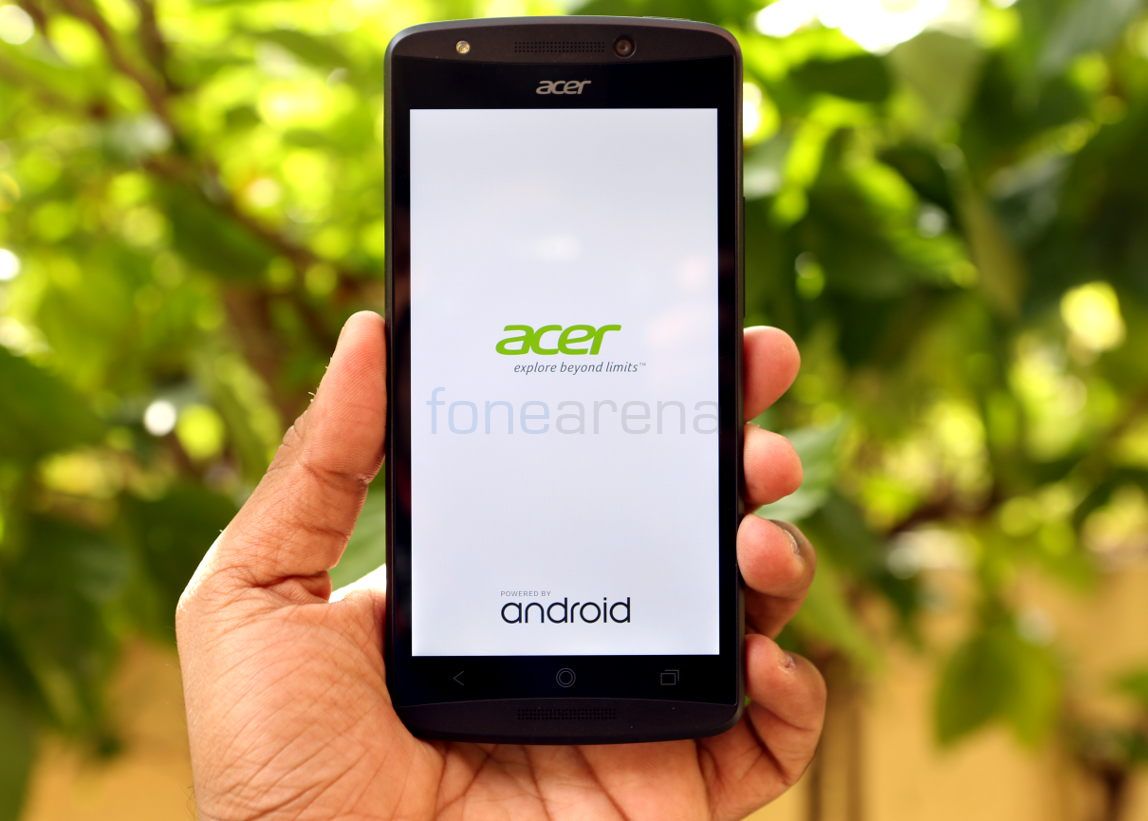 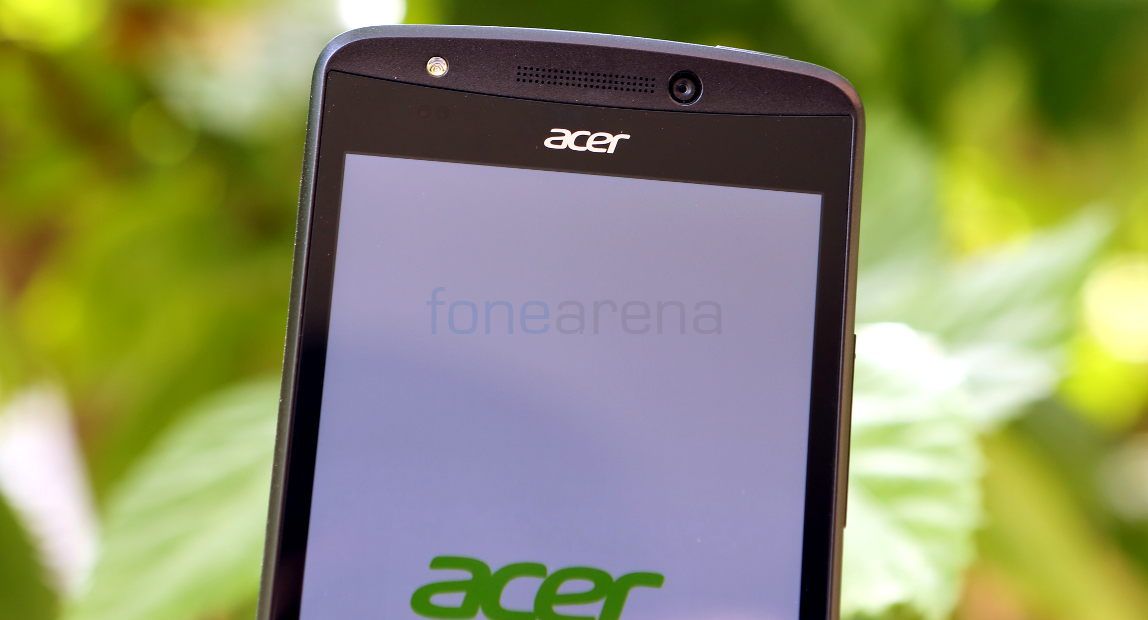 At  the front the phone as a 2MP camera with LED flash. 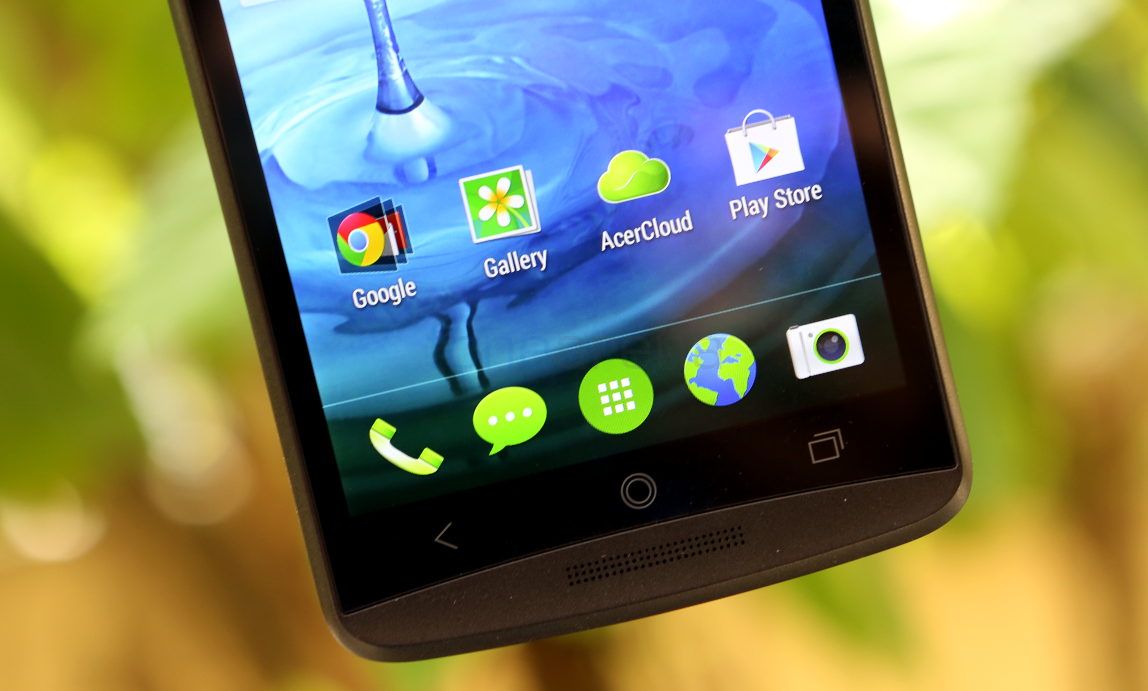 It has three capacitive buttons for menu, home and back. Also present at the below is the loudspeaker grill. 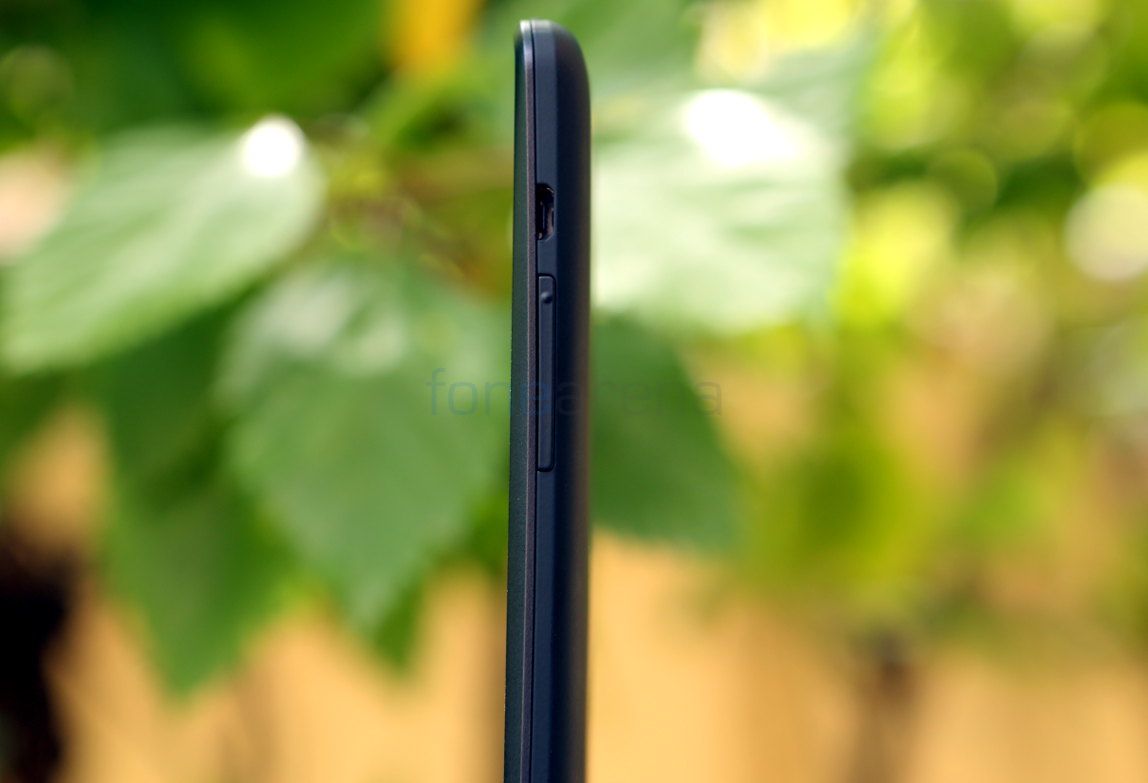 The micro USB port and volume rockers are present on the right side. 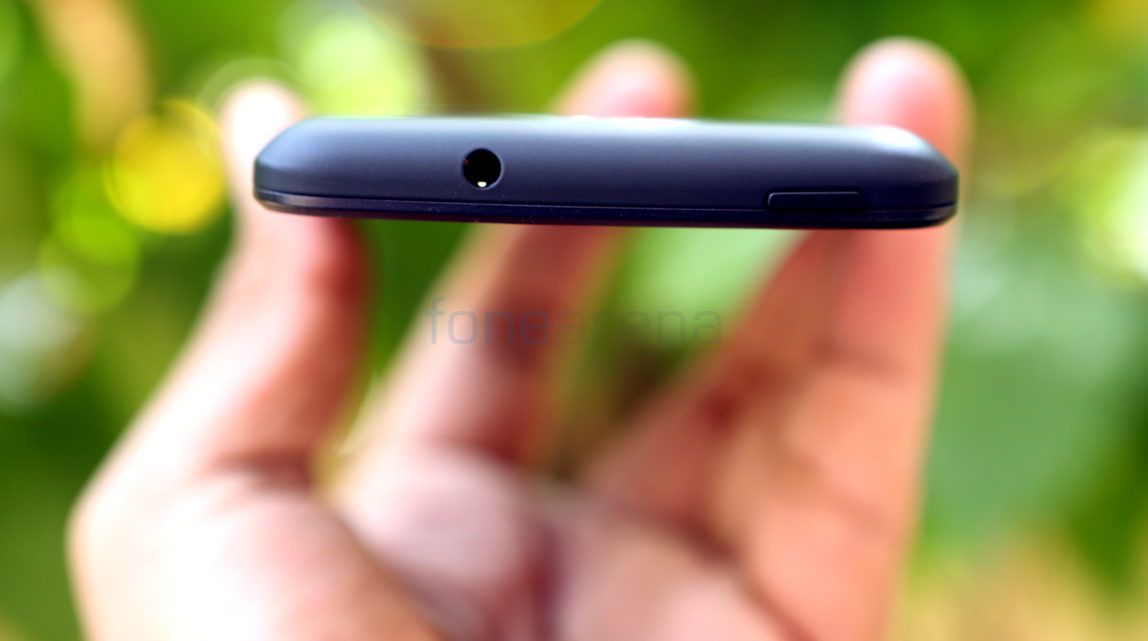 The 3.5mm audio jack and the power button is present on the top. 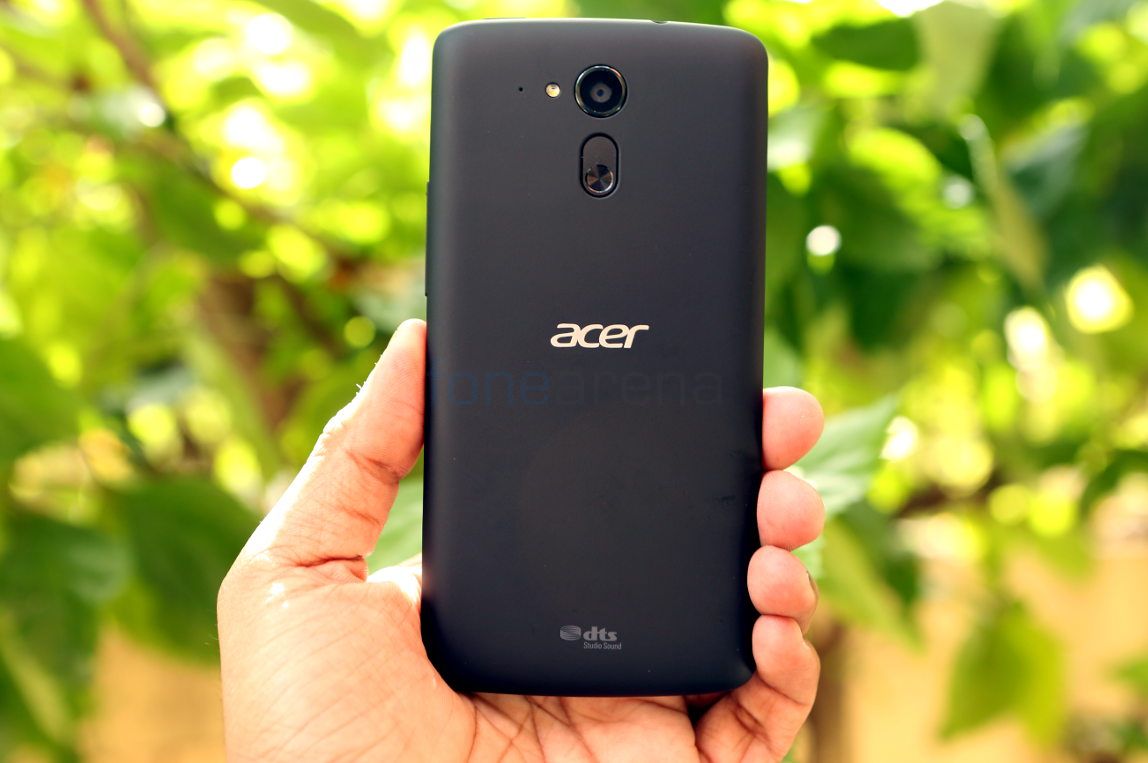 The phone has a removable back cover that has Acer branding at the center. 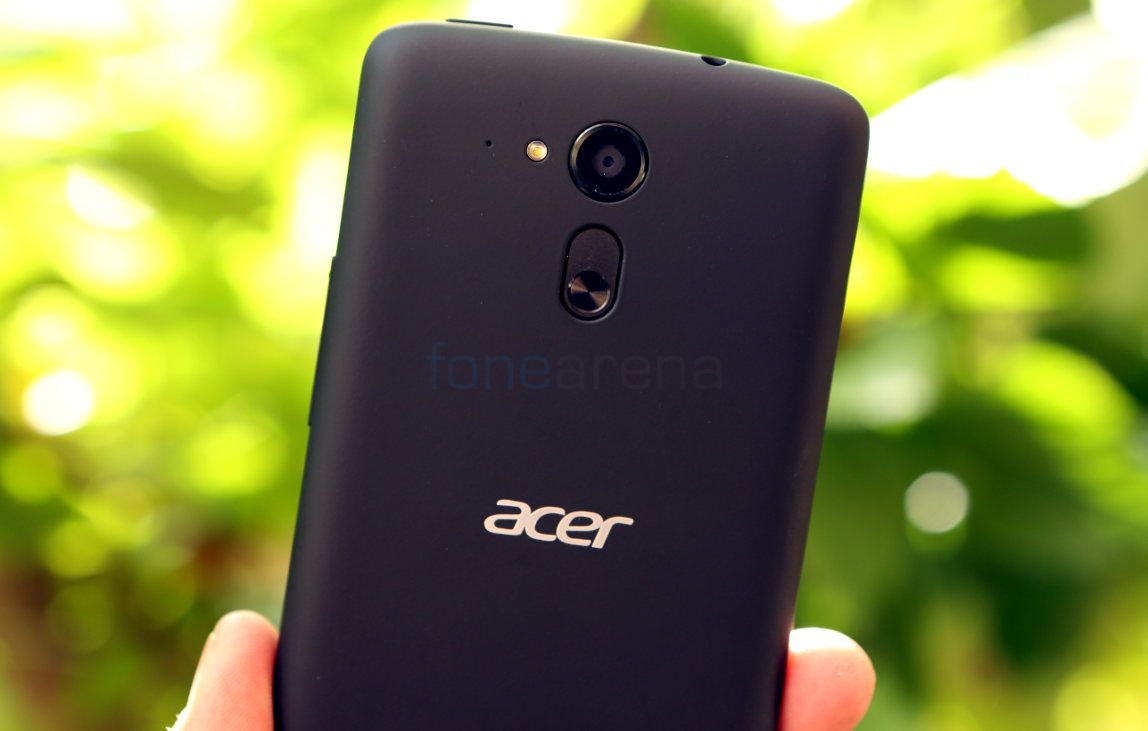 It has a 8MP auto-focus camera with LED Flash. Also present below is the Acer RAPID button for one-hand control to unlock and/or wake-up the screen, launch the camera or any other apps. 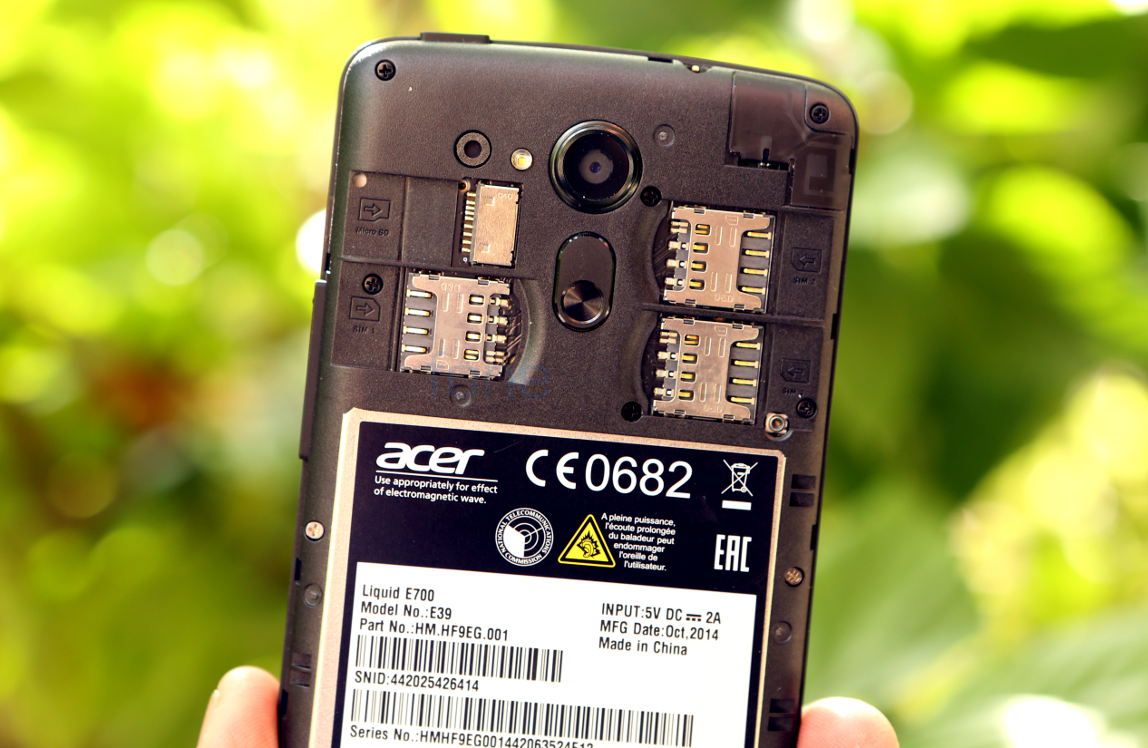 The phone has 3 micro SIM card slots and a micro SD card slot underneath the back cover. It has a 3500mAh non-removable battery. The Acer Liquid E700 comes in Black and Red colors.