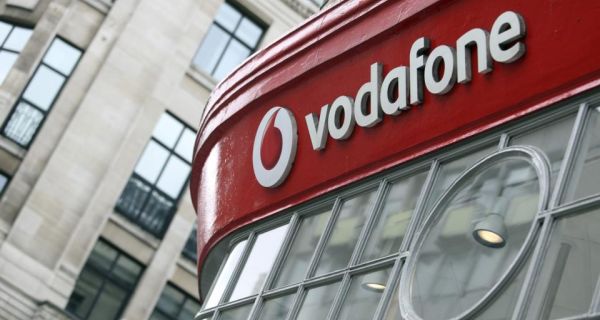 Vodafone Ireland has begun rolling out its next-generation 4G+ LTE-Advanced network in Waterford City with further plans to roll out the service in the cities of Cork, Dublin and Limerick by the end of December. The 4G+ technology offers theoretical speeds of up to 300Mbps with actual real world speeds approaching up to 150 Mbps on the go.

The next generation network, which Vodafone recently launched in London, uses LTE Cat 6 technology to deliver the fastest speeds currently available on mobile and means that customers can enjoy services like instant video streaming (no more buffer face), live broadcasting to social networks and almost instantaneous downloads. LTE-A also has numerous benefits for businesses, allowing them to download more data, faster than ever before and also use video conferencing without needing to rely on a fixed line data connection.

Vodafone Ireland have launched 4G+ as part of their Vodafone RED Extra Super and RED Super Business plans at no extra charge until April 2015 on selected handsets. The three handsets available are the Samsung Galaxy Note Edge, Samsung Galaxy Note 4 and Samsung Galaxy Alpha and it’s unclear whether the next-gen service will be available to users of other Cat 6 devices (mainly the Honor 6 and the Huawei Ascend Mate 7).

“Vodafone customers in Ireland already have access to the widest 4G footprint across six cities and 377 towns and villages – covering over three quarters (79%) of the country and 95 per cent of 3G coverage nationwide. In tandem with our 4G roll-out, we are modernising our network nationwide, providing customers with improved voice call quality and data services to all areas with existing voice services. This new addition of 4G+ services is an even greater boost for our customers. Quite simply, 4G+ downloads, streams and delivers chosen content even faster than before.”