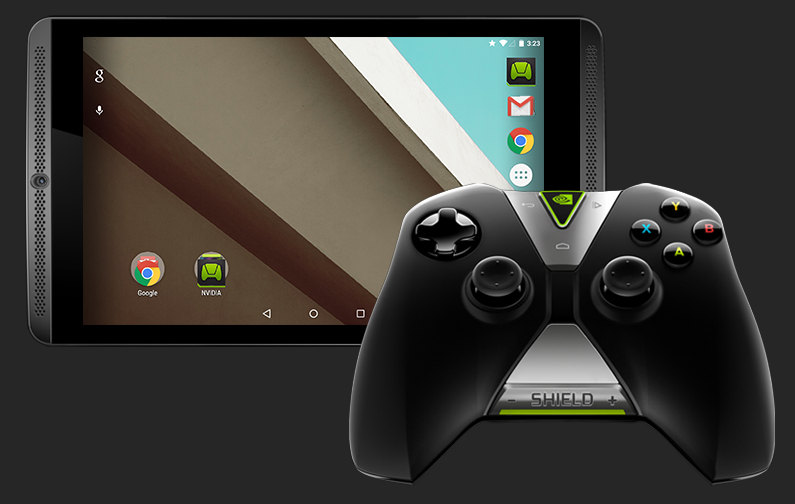 The enabling technologies of GRID are super-low-latency from controller streaming to graphics to game streaming. And, virtualization so that many gamers can share the Geforce cloud gaming supercomputer, said NVIDIA. Currently it has 20 games that includes, Batman: Arkham City, Borderlands 2, Brutal Legend, Psychonauts and more worth over $400. More games will be added every week, said the company.

The GRID gaming service would also be available on November 18 in North America, next month in Europe and next year in Asia. It’ll be free for SHIELD tablet and SHIELD portable users through June 30, 2015.