Motorola has not yet officially announced the Droid Turbo, but the phone has been leaked in specs and photos on several occasions. The phone has once again leaked in press images over the weekend. 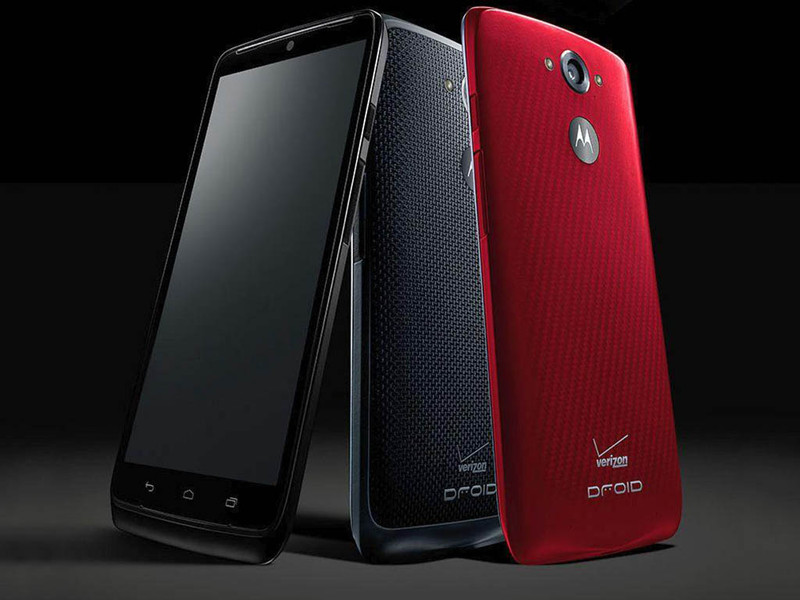 The leaked press images of the Droid Turbo shows the phone in black and red. While earlier pictures revealed a Kevlar back for the phone, the new press shots show a textured finish. The images were tweeted by famous leakster @evleaks who has a great track record.  Droid Turbo was leaked in user manual earlier this month. 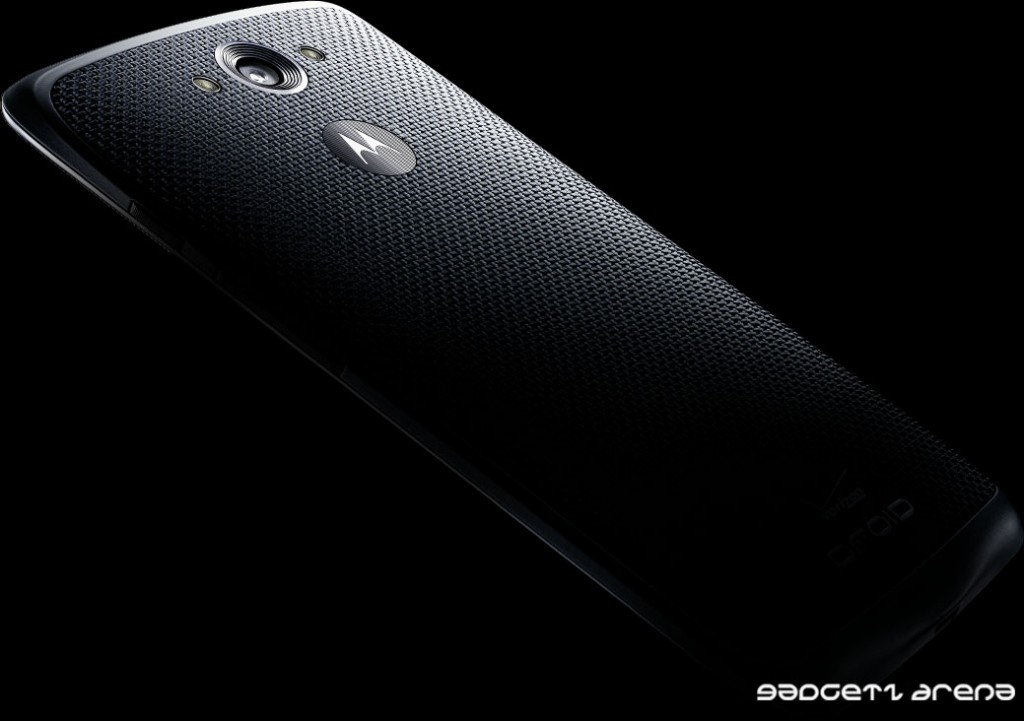 We already know that the Droid turbo will sport a a 5.2-inch ‘ultra-high definition’ display and will be powered by 2.7GHz quad-core Snapdragon 805 processor. It will have 21-megapixel rear camera, 3GB of RAM and a powerful 3900mAh battery. The phone will run on Android KitKat 4.4 and support 4G LTE connectivity. Motorola’s convenient software additions like Moto Assist, Moto Actions, and Moto Voice will also be present on the phone.

Motorola Droid Turbo is scheduled for a launch on October 28.