Samsung SM-A500 had first leaked last month when reports suggested that the company is working on A series of smartphones that will include three devices viz’ the SM-A300, SM-A500 and SM-A700. These smartphones will feature same design as the recently announced Galaxy Alpha. 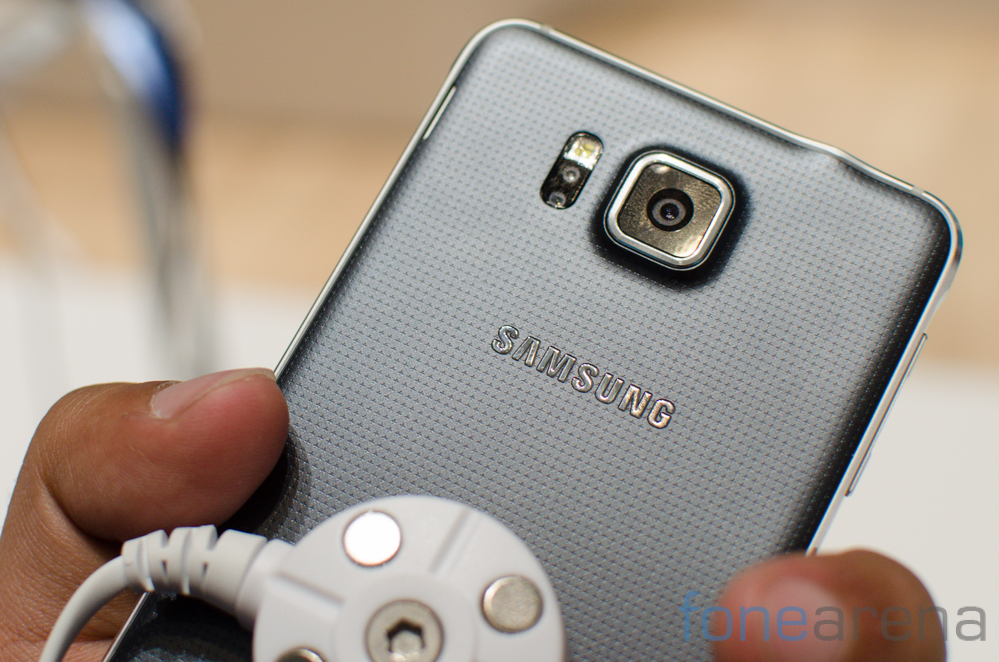 Today, SamMobile is touting that Samsung will launch the SM-A500 that will boast of full metal body with removable back cover. Moving on the report states that the phone will have 5 inch (1280×720) Super AMOLED display  and a quad-core Snapdragon 400 processor. Other specs include 8-megapixel and 5-megapixel rear and front-facing cameras, 16GB of internal storage and support for microSD card slot. Finally, it will have a 2,330mAh non removable battery.

The SM-A500 will not be dust and water resistant. From the aforementioned specifications it looks like the SM-A500 will be a mid range phone that has a premium look and feel owing to full metal body.