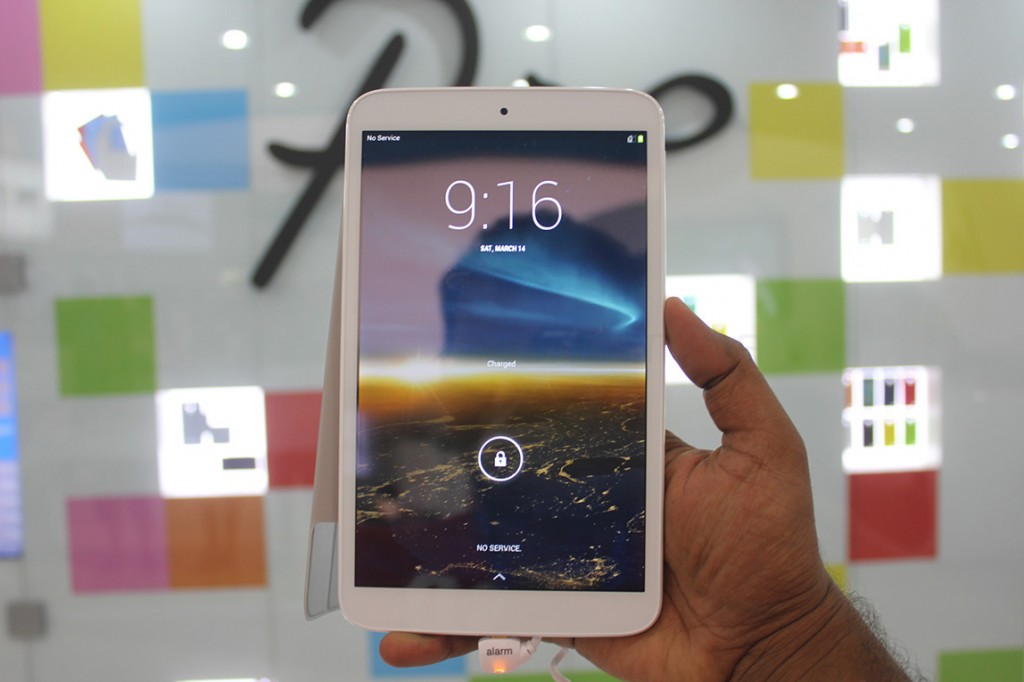 Alcatel launched the Pop 8 S tablet at IFA along with a couple of other smartphone and tablets. We got our hands on the device at the event and here is the sneak peak of the device along with photo gallery. 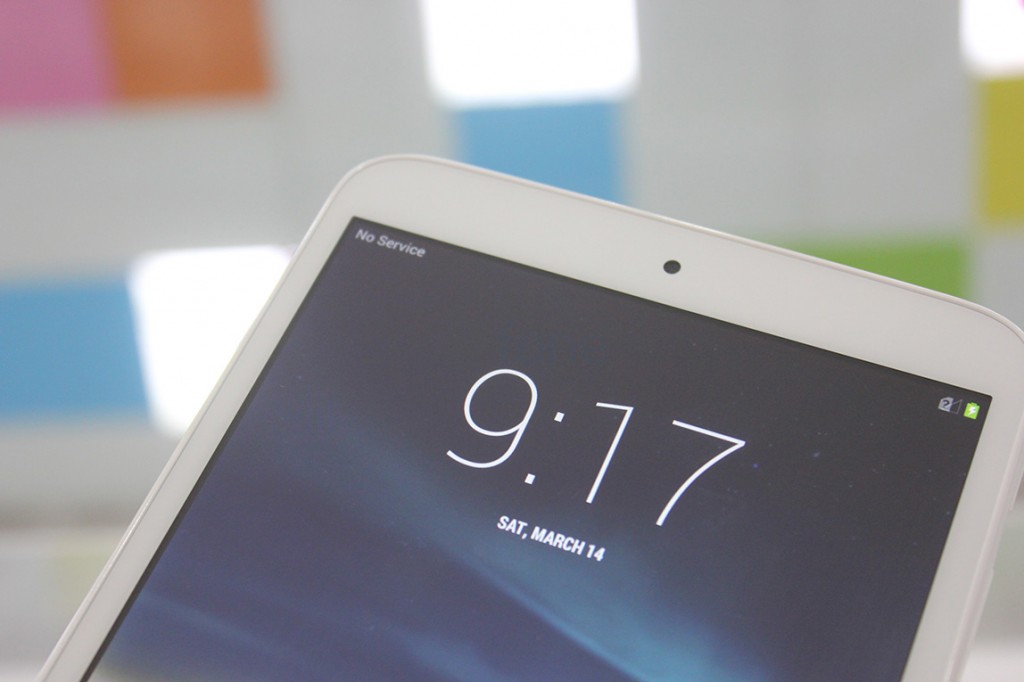 The tablet sports an 8 inch display with 1280 x 800 pixel resolution and is powered by a quadcore processor. At the front the device has 2MP camera. 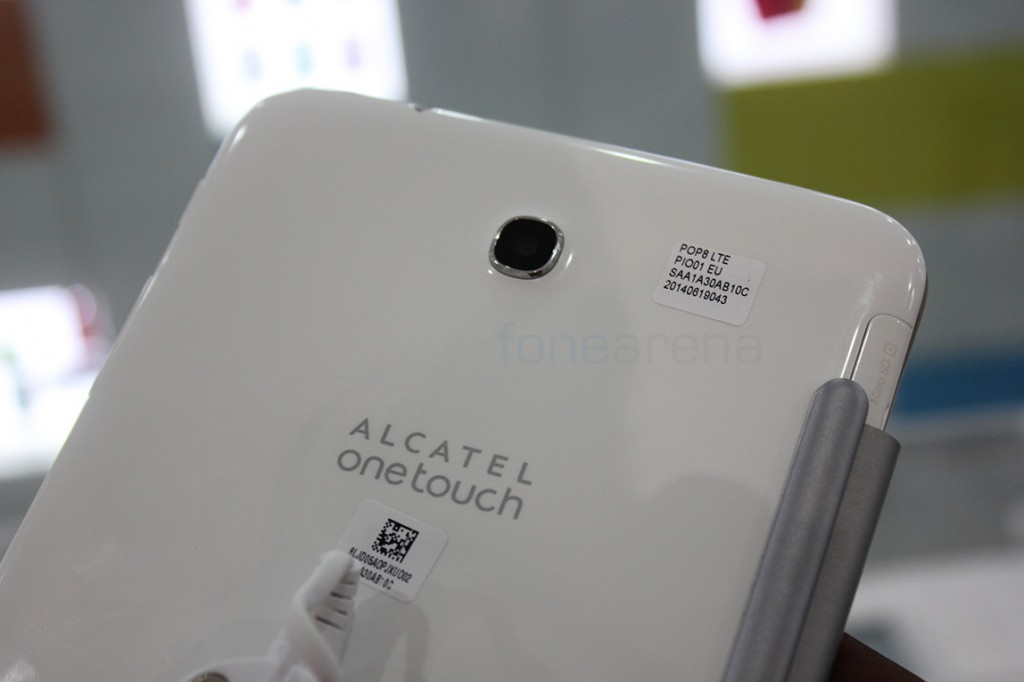 While a 5MP camera is situated at the back without a LED flash. 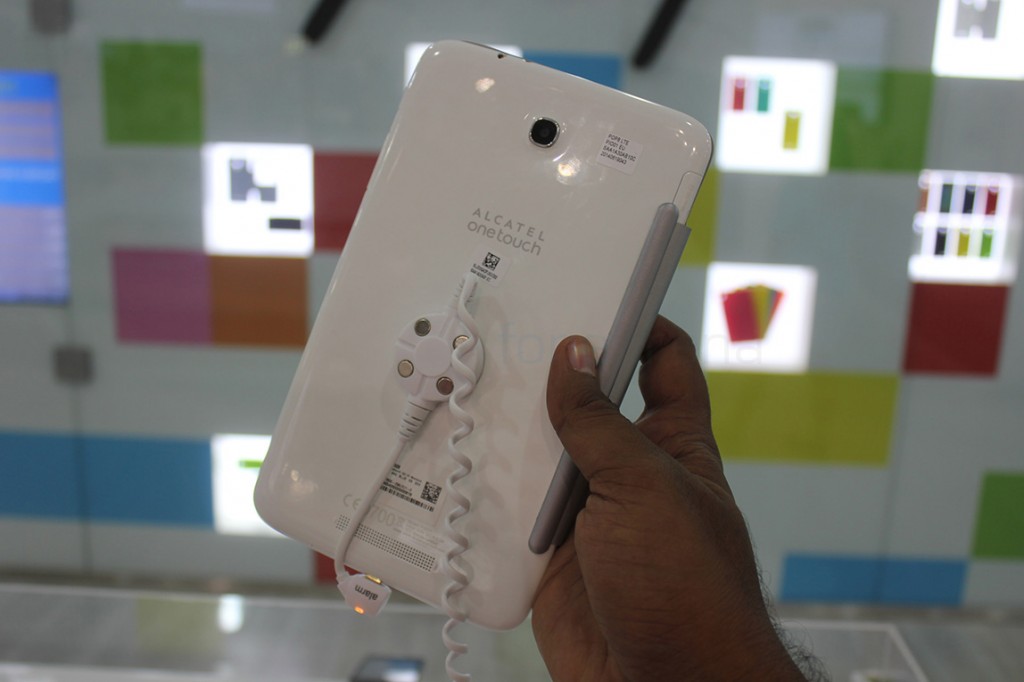 The tablet is encompassed in a complete plastic body and measures 7.9mm thick and weighs a reasonable 309 gms. Also, there are speaker grills at the bottom of the rear back panel. 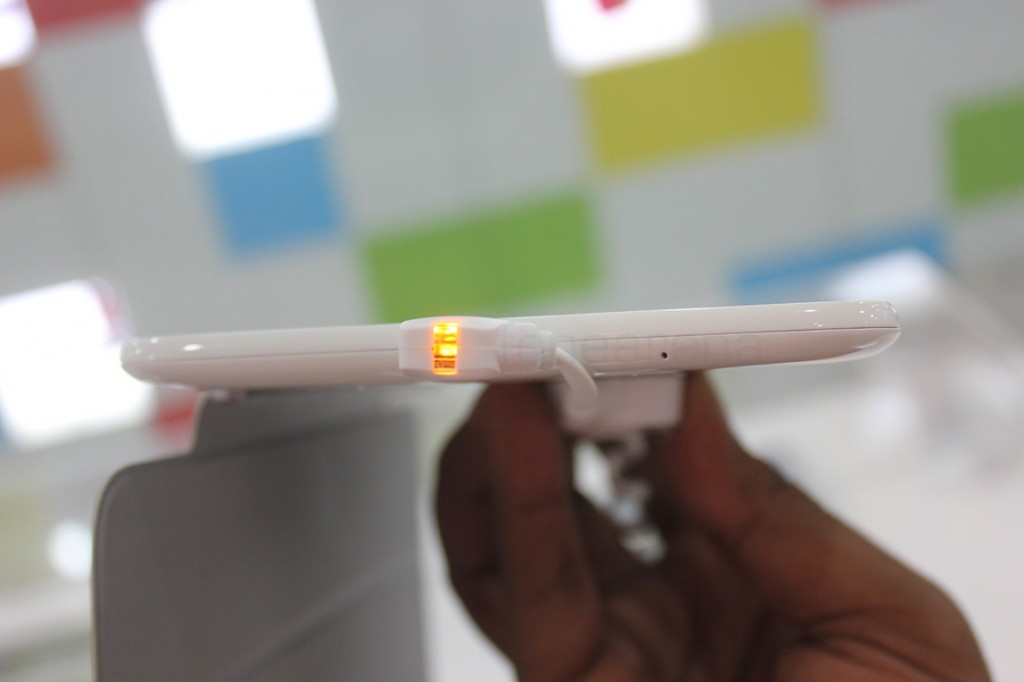 A micro USB port is placed at the bottom of the tablet. 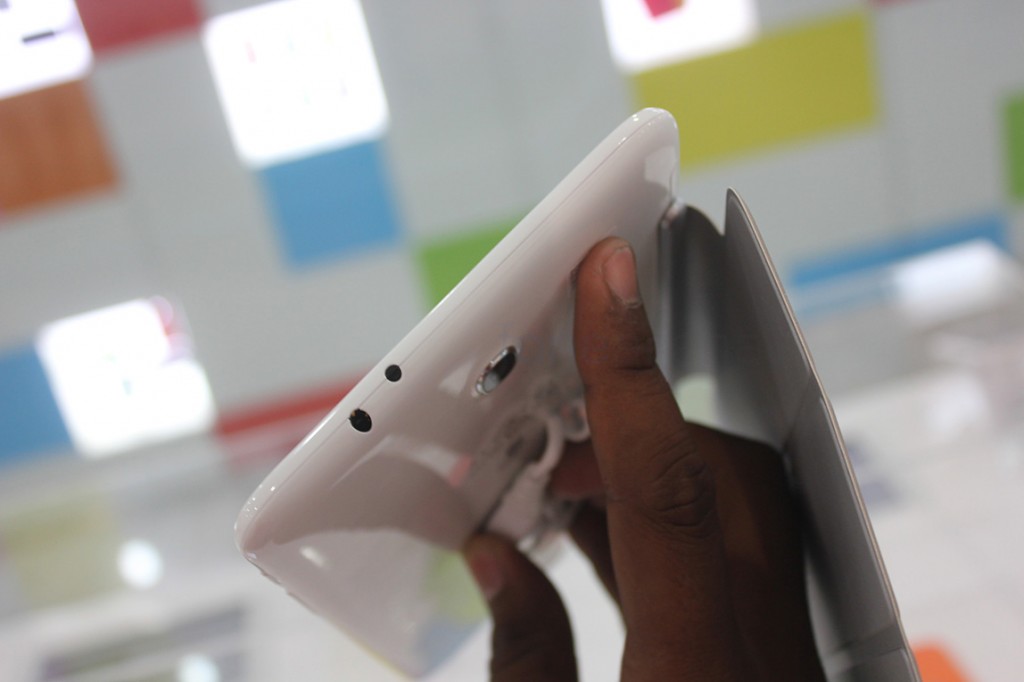 At the top the tablet has a 3.5mm audio jack 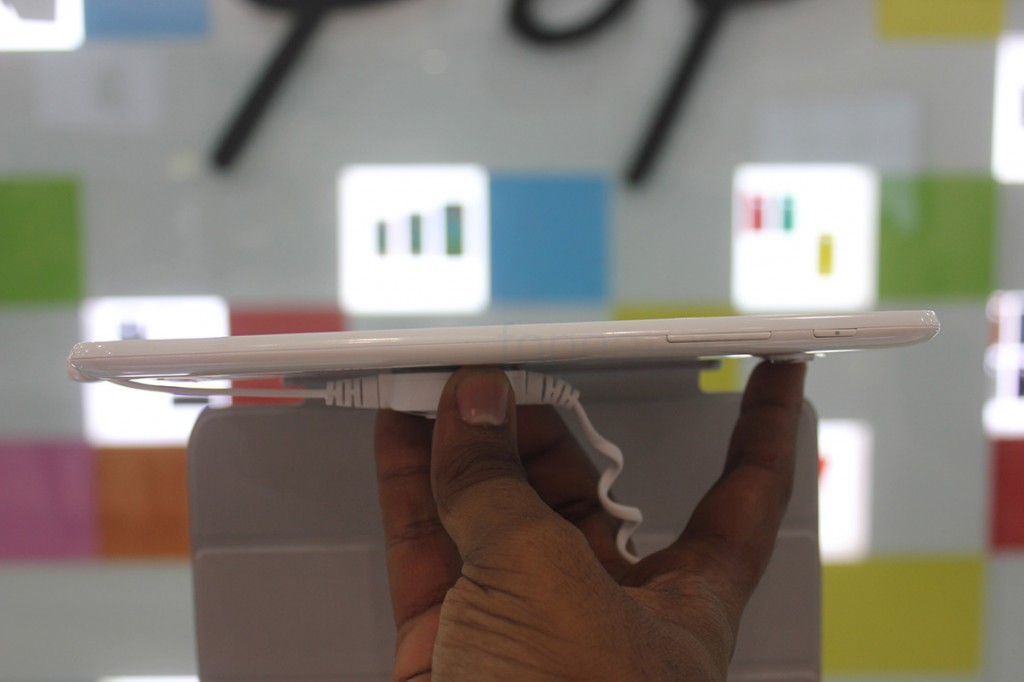 While the power button and volume rockers are situated on the right of the tablet while the left side has a micro SD card slot. It has 1GB RAM and 8GB internal storage. The tablet comes with an infrared port to control television or other device. Running on Android 4.4.2, the Pop 8s tablet is a budget device.

There is on word on pricing and availability of the devices as of yet.