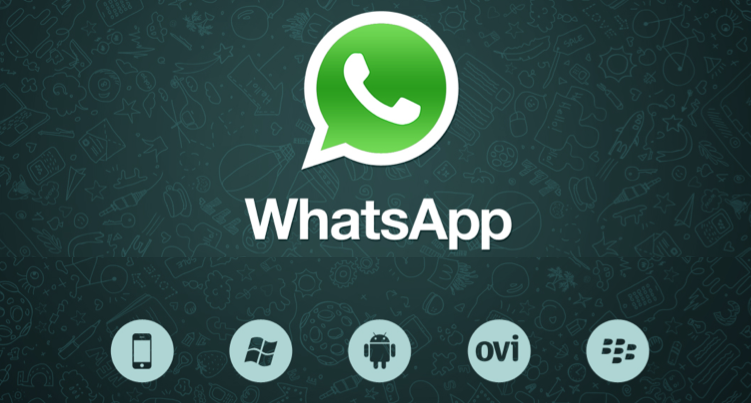 WhatsApp CEO and founder Jan Koum revealed the numbers via tweet on his official Twitter account. In April, WhatsApp had crossed 500 million users worldwide. Koum had earlier mentioned that India has been one of the largest source of growth for the company along with Mexico, Brazil and Russia. Besides increasing its global user base, WhatsApp has also seen a substantial increase in its Indian user base. WhatsApp now has 60 million users in India which is up from 48 million in April.

Following WhatsApp is Chinese messaging app is WeChat with 438 million active monthly users mostly from China. Instant messaging market has become extremely competitive owing to new and established players. Meanwhile, WhatsApp continues to expand its user base as it is expected to soon announce voice calling feature that will further disrupt the telecom sector.

Last week, TRAI rejected the proposal of carriers to put fee on WhatsApp, Viber and other instant messaging services.