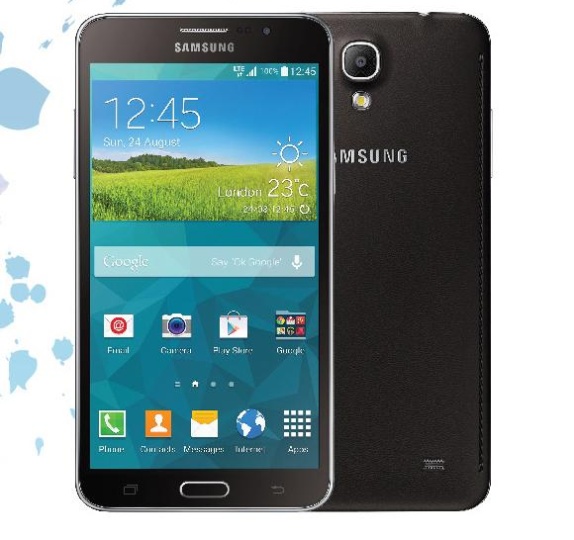 Samsung Galaxy Mega 2 has been making its rounds for quite some time in the rumorland, but today, we find the device already floating in the Malaysian market. One of the country’s authorized retailer – SenHeng has listed the phablet as available.

It has to be noted that the company hasn’t officially announced the Mega 2 yet, so the listing might actually be a blunder on the retailer’s part.

We confirmed the specifications of the Samsung Galaxy Mega 2 with our exclusive coverage and accordingly, the Mega 2 comes with 6-inch HD display, Exynos processor with quad-core 1.5GHz CPU and Mali 400 GPU. The phablet features 1.5GB of RAM, 16GB of internal memory with microSD card support and an 8 megapixel rear camera.

The Galaxy Mega 2 will run on Android 4.4 KitKat out of the box and will be powered by a 2,800mAh battery. The smartphone will be up for grabs in black or white color schemes. Samsung Galaxy Mega 2 will carry a price tag of RM 1,299 (about $411) in Malaysia.

Unfortunately, there is no word on when the phablet will be officially announced, but it looks like the launch is around the corner.