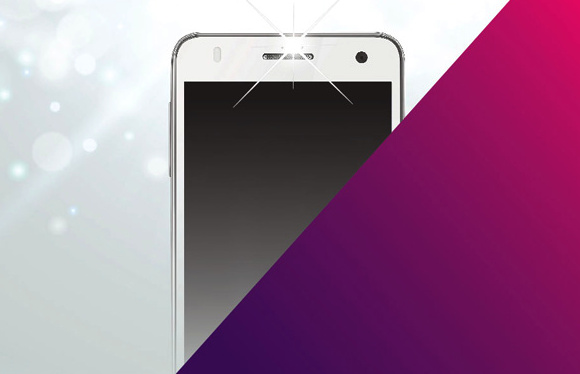 The smartphone would come with a 5-inch display, run on Android KitKat and it would be priced under Rs. 10,000, said the company. It will have an elegant design, it added. According to the teaser image, the smartphone has an LED flash in the centre, above the earpiece and has a similar design as the X1 smartphone.

Recently Lava Iris X5 was spotted in Zauba import/export database that revealed dual SIM support and 8GB of internal storage, so the upcoming X series smartphone could be Iris X5. We will let you know once Lava launches it in coming weeks.