THL are a Chinese OEM thatstarted off as manufacturers of cloned devices from well-known manufacturers such as HTC. In fact, the THL logo looked a lot like HTC’s yesteryear logo some months back, both of which have changed since. 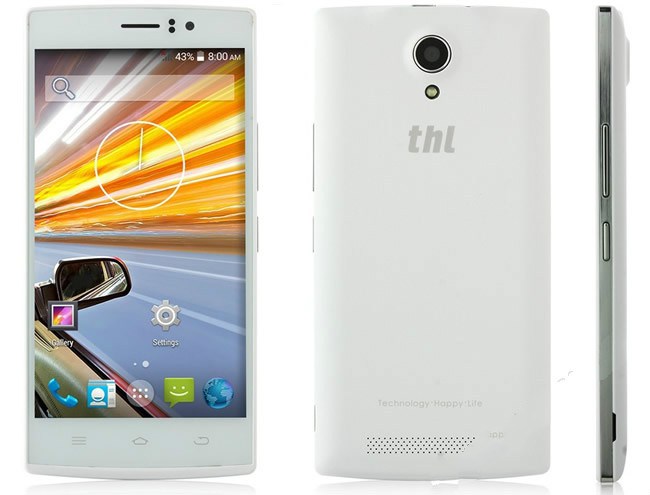 The company just announced the L969, a mid-range quad-core smartphone with a MediaTek processor, the MT6582. However, unlike other THL phones, this one is made for international markets. The USP of the THL L969 is in its radio capabilities; the device features the MediaTek MT6290 chip that gives it LTE capabilities.

Although this isn’t close enough to be called a clone, the device does look a lot like the OPPO Find 5/Find 7, especially on the front. With a price tag of around $180, the THL L969 hopes to make it big on the budget LTE scene.