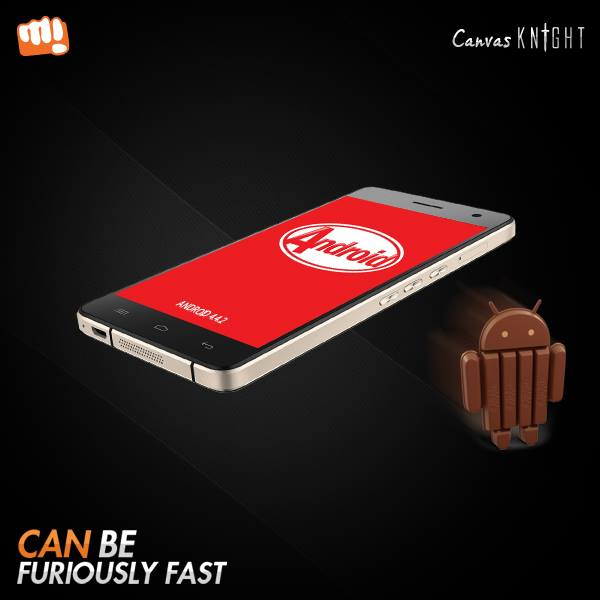 Last year Micromax A116 Canvas HD got the Android 4.2.1 (Jelly Bean) update through service centres. It is not clear if the company plans to offer KitKat update for the currently Canvas Knight users through service or as OTA update. Android KitKat update for older Micromax smartphones was rumored to arrive earlier this year, but it didn’t happen. The company is yet to announce their Android KitKat upgrade plans officially.

Xolo announced its KitKat upgrade plans for some of its older devices recently, but it is yet to roll out the update.

Thanks Sandip Thorve for the tip!