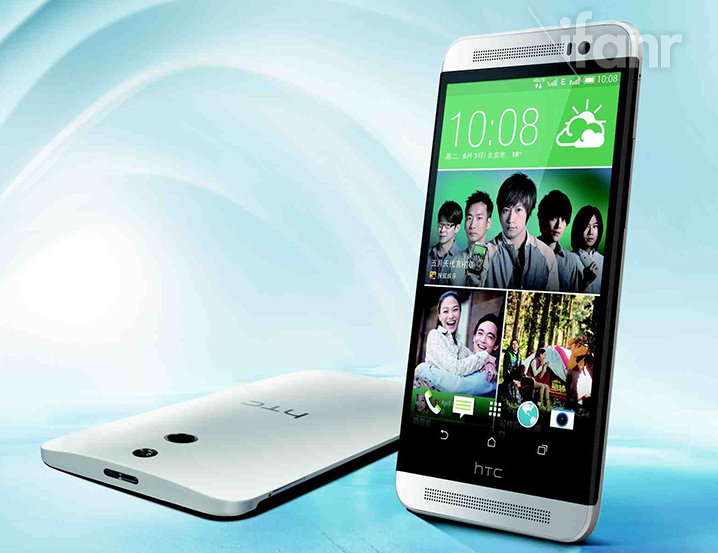 HTC M8 Ace that showed up in a press image last week showing its curved back has surfaced again, this time showing its display on the front. The image that has been leaked by the same Chinese website looks similar to the phone that got certified on Tenaa recently. Last week’s rumor said that the phone would feature a 4.7-inch screen, but the new leak reveals that the phone would feature a 5-inch 1080p screen.

As rumored, it has a 13-megapixel rear camera with LED flash and a 5-megapixel front-facing camera, similar to the HTC One mini 2. Check out the rumored specifications of the phone.