LG is the only company that is yet to announce its flagship device and it will probably be the best of what 2014 has to offer. In addition to the rumors circulating about the removable battery, a microSD card slot and a non plastic back, LG G3 is also rumored to be coming with the latest Snapdragon 805 SoC. 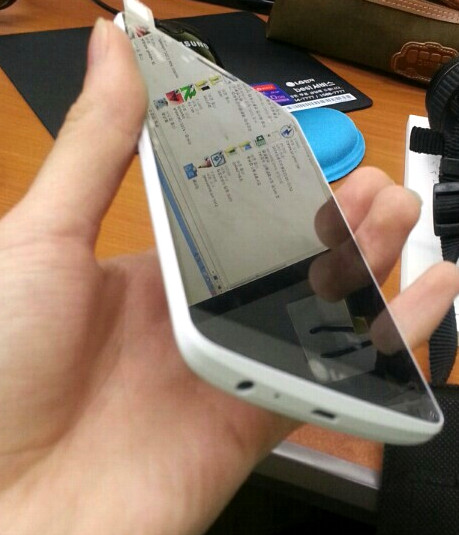 Earlier in the year, during January, Qualcomm had announced that the first devices with Snapdragon 805 are likely to arrive in May and the latest piece of information from an LG insider about the Snapdragon 805 powered LG G3 falls well in place. According to the insider and also previous rumors, the LG G3 will be try to push all other flagships out of the competition with its 5.5inch QuadHD display sporting a resolution of 2560×1440 pixels. There will also be 3GB of RAM to support the beefy Snapdragon 805 SoC.

The internal storage is expected to be 32GB and surprisingly, there will be a microSD card slot for expansion. The battery will be a small upgrade over the LG G2 with a 3200mAh battery. The camera department will also see an improvement over the predecessor as rumors claim that LG will be using the 13MP Sony IMX124 Exmor RS sensor which is the same as the one in OnePlus One. However, it will come with OIS+ feature that was introduced in LG G Pro 2 earlier this year.

LG have already sent out invites for the LG G3 event that will be held across continents and cities on May 27. Can LG produce the flagship of the year? We will let you know more about the LG G3 as soon as we have more information.