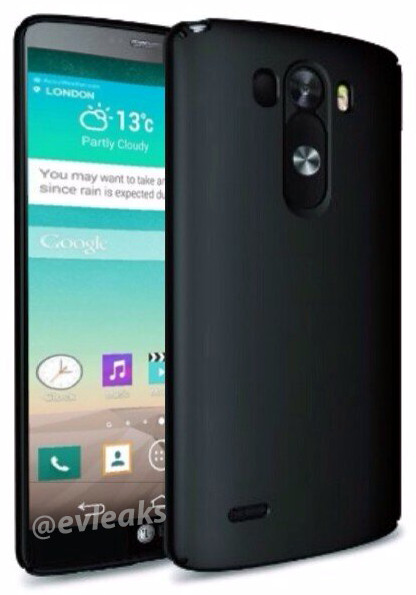 Live images of the LG G3 leaked twice recently, now @evleaks has post two press renders of the smartphone in black and white colors. It shows the similar narrow bezel, rear mounted buttons, loudspeaker and a sensor next to the camera module, which could be the rumored fingerprint reader. 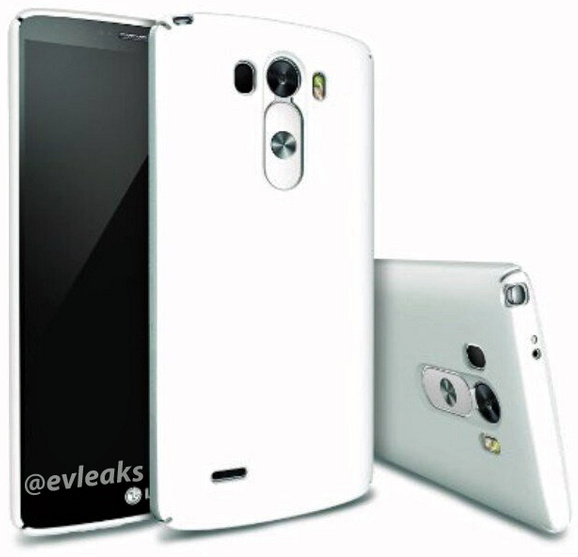 Another render from @evleaks reveals a Infrared LED on the top of the phone. There is also another slot on the top that could be a stylus or an antenna for the Korean version. According to earlier rumors we know that the LG G3 would come with a 5.5-inch (2560 x 1440 pixels) Quad HD display, Qualcomm Snapdragon MSM8974 processor (Snapdragon 800 or 801 SoC), Android 4.4.2 (KitKat) with a new Optimus UI, 13-megapixel rear camera with OIS+, 2.1-megapixel front-facing camera, 3GB DDR3 RAM, 32GB of internal memory, expandable memory up to 64GB with microSD and 4G LTE.

LG has scheduled the LG G3 launch for May 27th in several cities. LG could reveal details about the smartphone couple of weeks ahead of the launch event.