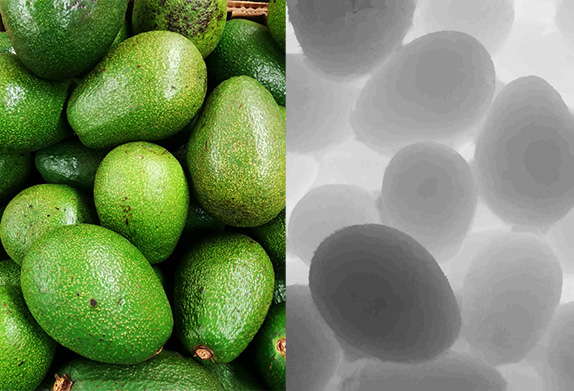 The HTC One M8’s dual camera setup was all about calculating the depth map and rendering a realistic bokeh to relatively bland photos. But recently, Google released a new Camera app that mimicked the same functionality, just with a little extra manual effort. With “Lens Blur” turned on, the software could work its magic and create a depth map which directly helps in creating a bokeh, just like on the HTC One M8. But this depth map can be used for more than just adding blur, like for example, a 3D mode, which was demonstrated in HTC’s software. Want to do the same to the photos from your Kitkat device? Well, thanks to a developer, a solution now exists in the form of “Depthy”, an open source initiative that uses the “Lens Blur” depth map to create a 3D parallax view for your photos, among other things.

Google’s camera app introduced the Lens Blur feature in its latest update, which eventually replaced the default camera app in Nexus devices. The way it works is by creating a depth map from two images at different angles, and saves it inside a normal JPEG. A developer had already found a way to extract this depth map from inside the image and hence, we now have some interesting implementations like “Depthy”. Depthy is a website for now, which can process your photos on-device when you load it(No uploading or storage to the web, think of it as a cloud application).

It extracts the depth map and then adds three different effects to your photo, which includes Blur, Hypnotize and Dramatize. Apart from the first one, one cannot really achieve the other two effects on Google’s camera app. The effect runs in a webGL container and it’s not really easy to replicate it here, so do visit the source link and test your images out to see how they look in snazzy 3D parallax view. The parallax view is very similar to the iOS 7 wallpaper effect, and is best understood when you see the examples for yourself. Here is an example of the effect you can get from still photos

The example above is heavily manipulated, and is not representative of the parallax view you get from Depthy, but with software, it is indeed possible. The new computational approach to photography is now advancing at full speed, thanks to these new additions in hardware as well as software. With light field sensors for phones in the horizon, the computational scene can only get better from here, exciting times ahead!

Meanwhile, here is a video demo of the Google Camera update for KitKat devices –