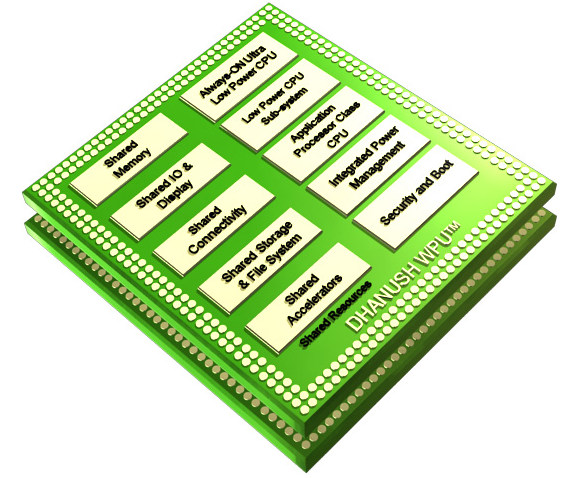 Ineda Systems has announced that it is developing a low power SoC (system on a chip) for wearable technology and Internet of Things. The Hyderabad based start-up revealed prototype of its SoC which is dubbed as Dhanush however, the start-up is calling these SoC as Wearable Processing Unit (WPU). 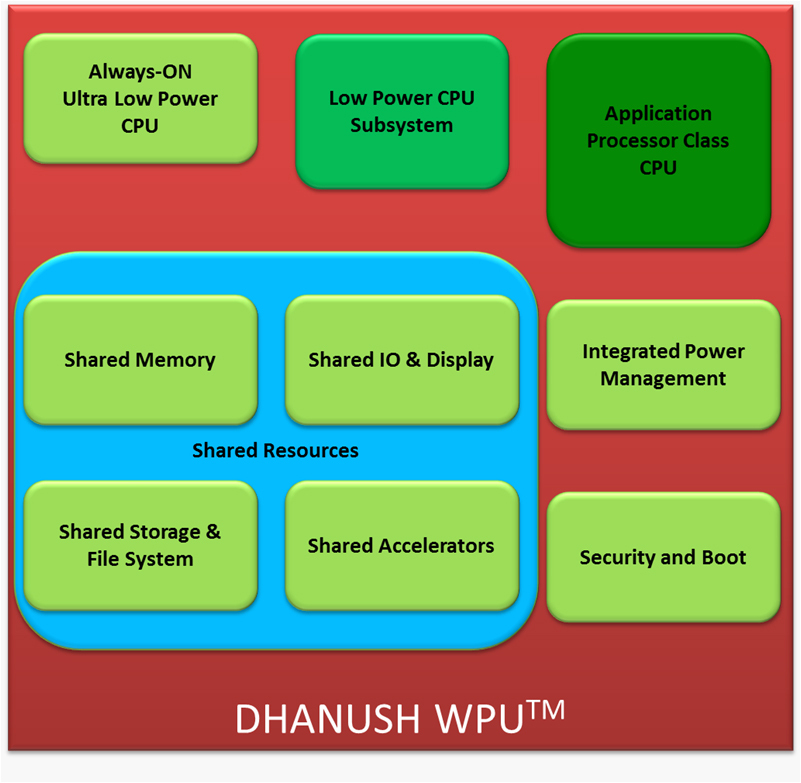 According to Ineda Systems, Dhanush consumes around 10 times less power than processors used in wearables today thereby enabling 30 days of always-on battery life. It is designed for an array of wearable devices like fitness bands, smart watches, glasses, athletic video recorders as well as Internet of Things.

Dhanush family of WPUs will be powered by the company’s Hierarchical Computing architecture, which is designed to enable multiple CPUs to run independently or together, depending on the tasks or applications they are running, said the company in a press release .The architecture is designed to ensure that each task gets the optimal amount of power they need at the lowest power consumption. 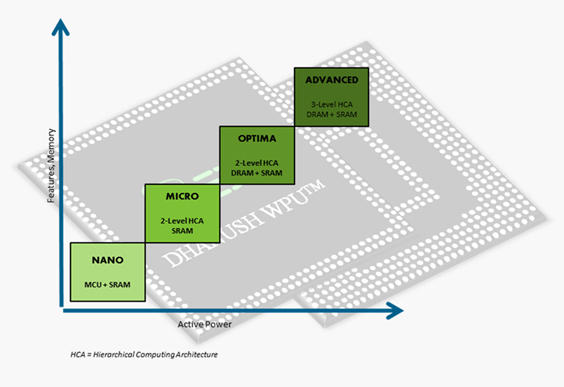 Dhanush is sampling to tier-one customers now, and will be available in volume production in the second half of 2014. It will come in four variants from the “Nano” to the “Advanced,” customized for simple fitness trackers up to high-end smartwatches. The startup also announced that it has secured a funding of $17 million from US-based venture fund Walden-Riverwood Ventures, Samsung, Qualcomm and UK-based semiconductor R&D company Imagination Technologies.

In 2013, Intel had announced its range of SoC billed as Quark that were also aimed at wearable devices. We all know that the year 2014 is attributed to be a year of wearable technology devices. In fact, a latest ABI Research estimates that manufacturers will sell around 90 million wearable devices like smartwatches, fitness activity trackers and products like Google Glass in 2014.