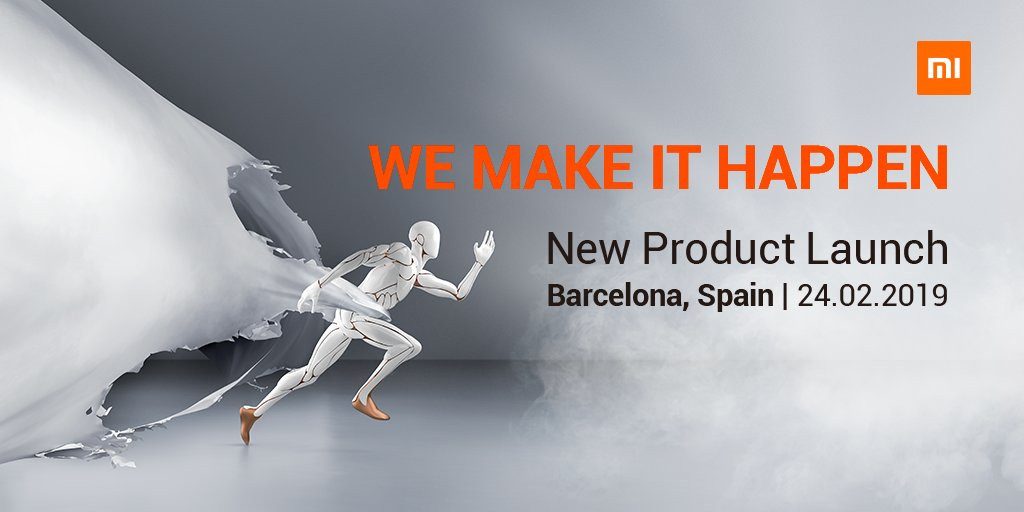 Update – February 13, 2019: Xiaomi has sent out invites for the February 24 event and has also teased it on social channels. The event starts at 10:30 AM CET (3PM IST). The invite doesn’t give any hint on what to expect. Earlier rumors revealed that the company will launch the Mi MIX 3 5G. It will also likely showcase the Mi 9 after it goes official February 20th.