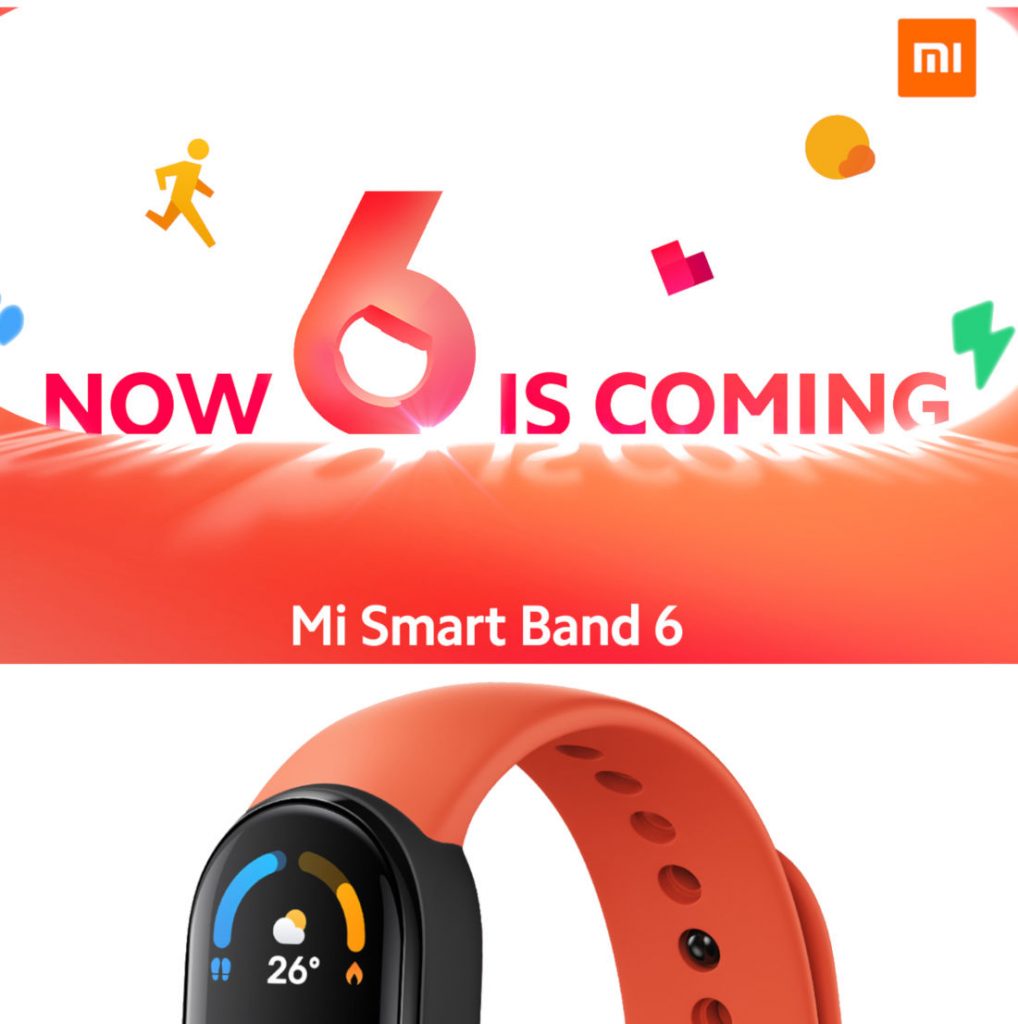 Xiaomi already confirmed the announcement of new Mi 11 series smartphones including Mi 11 Pro, Mi 11 Ultra and Mi 11 Lite as well as new Mi MIX models on March 29th. Now it has confirmed that it will introduce the Mi Smart Band 6, successor to last year’s Mi Band 5 at the event. The design looks like the predecessor, but the teaser image reveals that the body is larger, and the curvature of the screen edge will be more obvious. It is also expected to come with a larger screen. END_OF_DOCUMENT_TOKEN_TO_BE_REPLACED