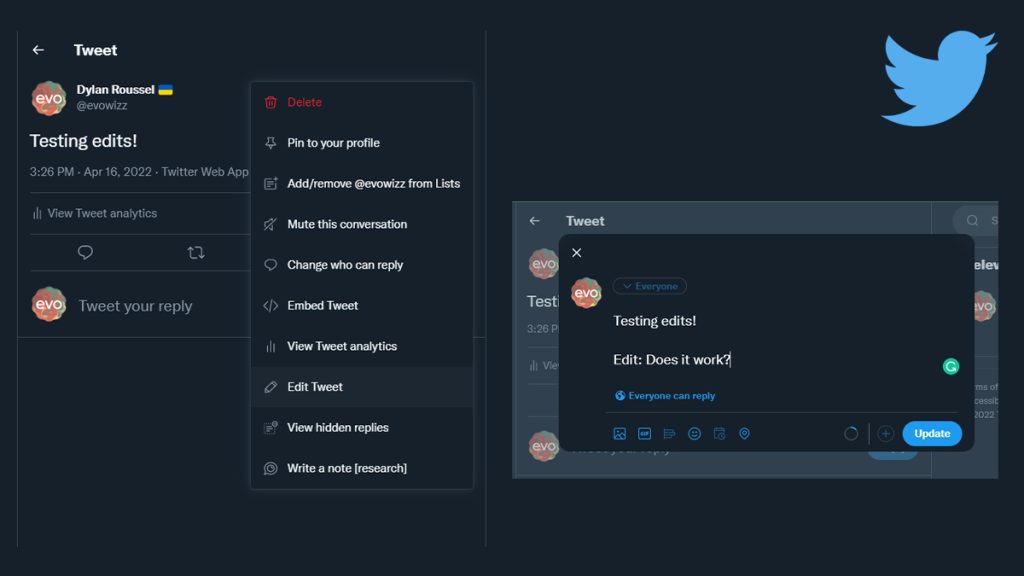 For a long time, Twitter users have wished for an edit feature, and it appears that their desire may be rewarded eventually. Twitter recently announced that it is working on an edit button that will be available to Twitter Blue subscribers in the coming months. While Twitter hasn’t said much about the functionality or how it will work, thanks to a leak, we finally have our first glimpse at the edit button. END_OF_DOCUMENT_TOKEN_TO_BE_REPLACED