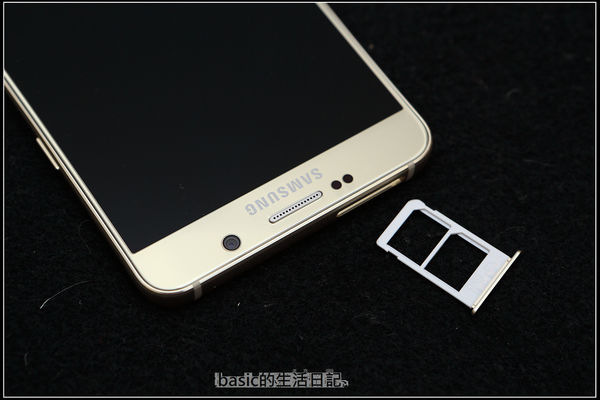 Samsung unveiled the Galaxy Note5 and Galaxy S6 edge+ smartphones at the Galaxy Unpacked last week. Now the Galaxy Note5 Duos (SM-G9198) has been revealed by ePrice in Taiwan (Via). It shows two nano SIM card slots, but these are not hybrid SIM card slots like the Galaxy A series, so you can’t use the secondary SIM slot as a microSD expansion slot. This confirms earlier rumors and puts an end to rumors that said that dual SIM variant will have a microSD card slot. END_OF_DOCUMENT_TOKEN_TO_BE_REPLACED