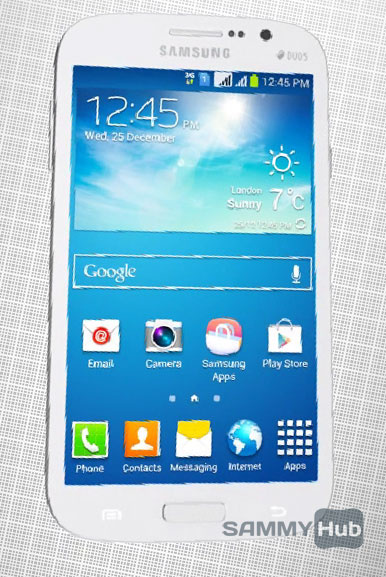 Samsung already has plans for huge line-up of smartphones and tablets for this year. Now the Samsung Grand Neo has been leaked, that has curved corners and Duos branding, similar to the Galaxy Grand. According to the SammyHub’s tipster, the Galaxy Grand Neo is expected to comes with a  5-inch (800 x 480 Pixels) capacitive touch screen display, powered by a 1.2 GHz quad-core Cortex A7 processor and run on 4.3 (Jelly Bean) with TouchWiz UI on top. It would also include Samsung’s software features such as Multi Window. END_OF_DOCUMENT_TOKEN_TO_BE_REPLACED