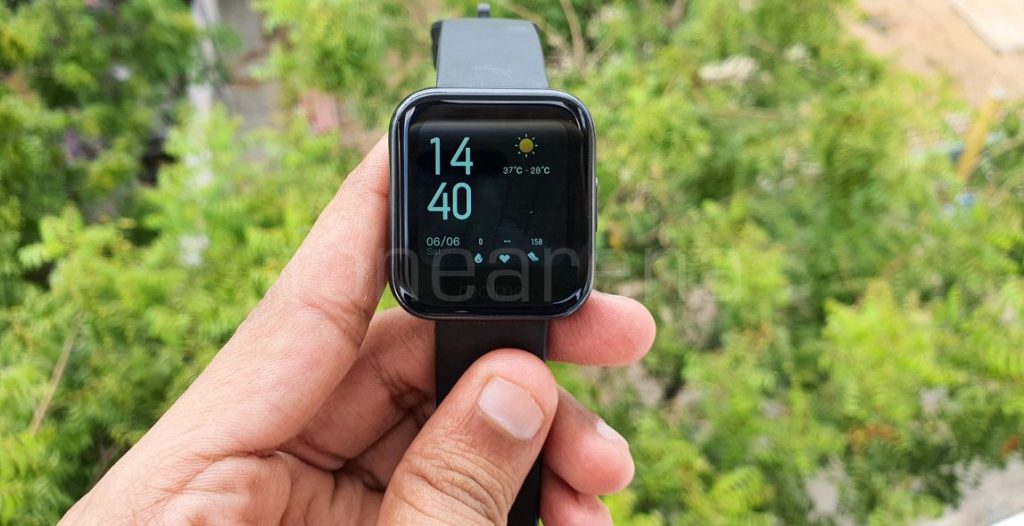 realme launched realme Watch in the country a couple of months ago with support for 12 watch faces. During the launch, the company had mentioned that it will soon bring 100 more watch faces to the realme Watch with OTA update. Now, realme has started rolling out a new update for realme Watch bringing new watch faces. Along with realme Watch, realme Band is also receiving a similar update.