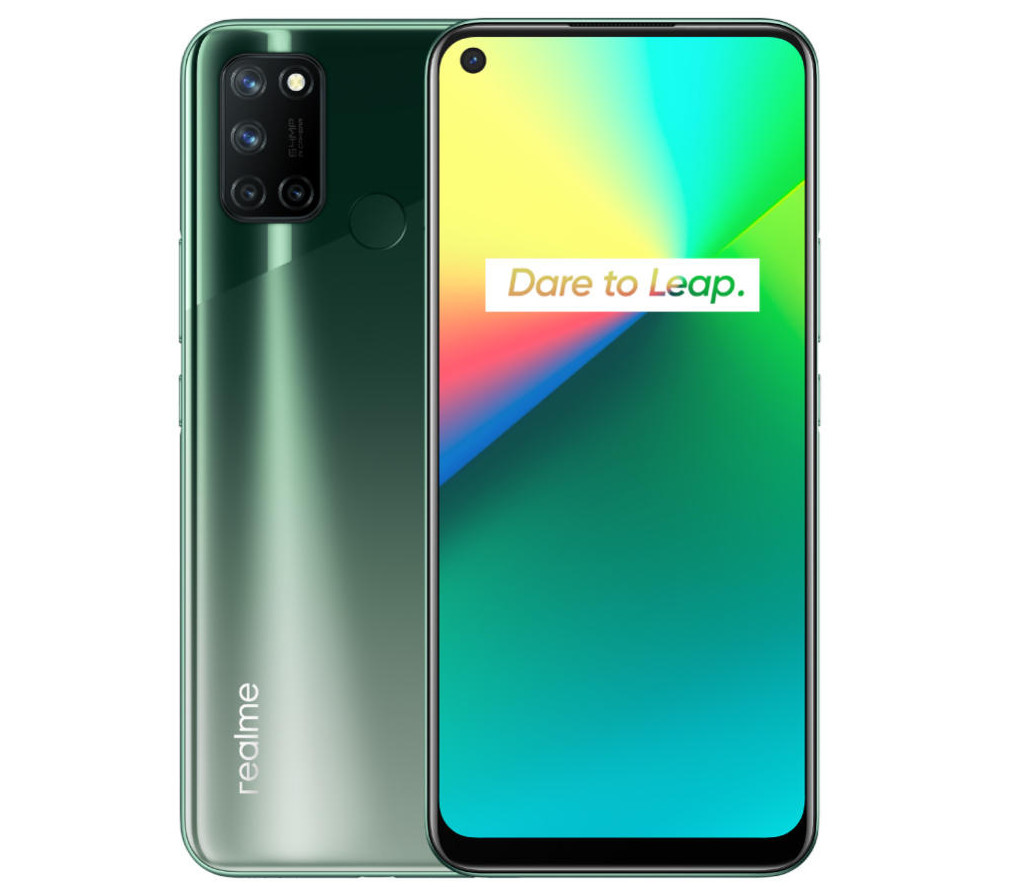 realme launched the realme 7 and 7 Pro smartphones in India last week. Now the company has confirmed that it will introduce realme 7i along with realme 7 in Indonesia on September 17th. An online listing revealed the image of the smartphone with a punch-hole screen, quad rear cameras, rear-mounted fingerprint sensor and a unique two-tone rear design. Most specifications of the phone have also surfaced. END_OF_DOCUMENT_TOKEN_TO_BE_REPLACED