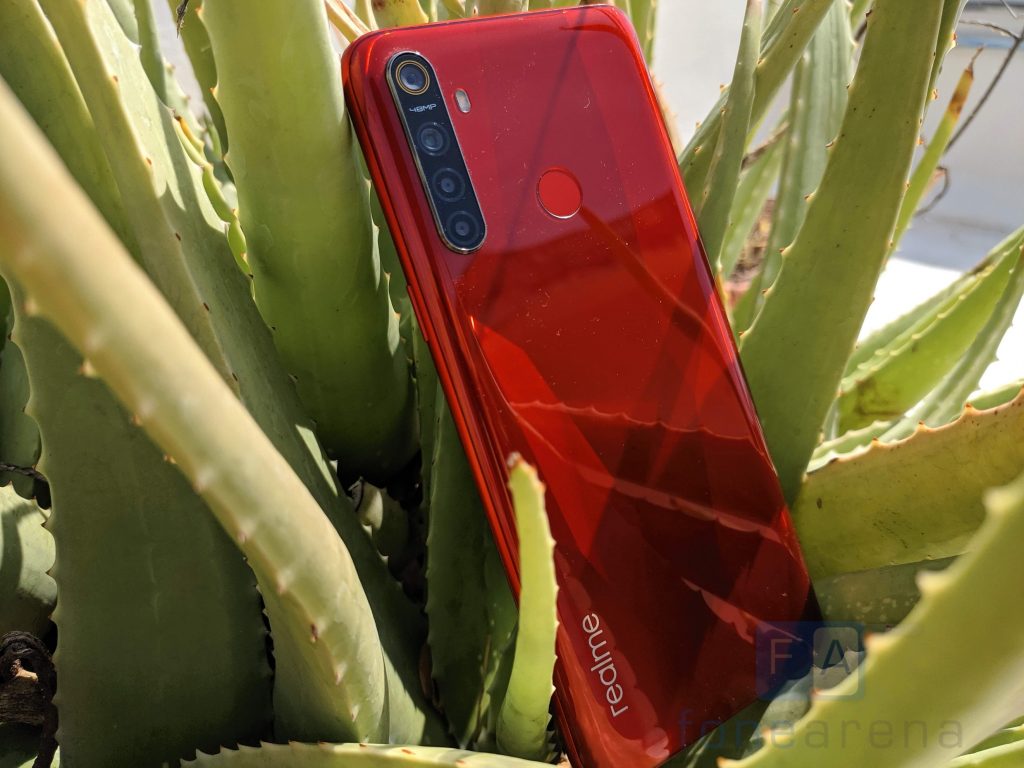 Last year, many smartphone brands came up with their sub-brands and online-only series of smartphones which eventually is working out well for the brands. On similar lines, the Realme Mobiles brand was introduced under OPPO earlier last year. realme 1 was the first smartphone from the brand and later on, the company started to branch out from OPPO to start functioning independently. Within a year, realme launched an array of smartphones and realme 5s is the latest budget smartphone launched by the company. It was launched alongside the flagship realme X2 Pro and is positioned as an upgrade to the realme 5 smartphone. We have been testing the realme 5s (4GB+128GB) for some time now and in this review, let us find out if the realme 5s is ‘real-ly’ an upgrade to the realme 5.