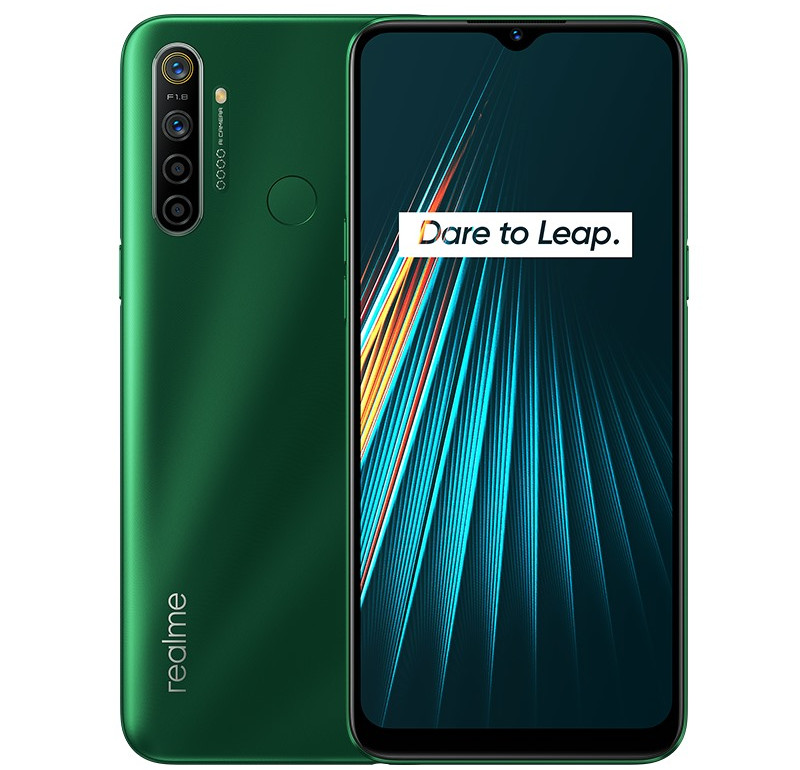 realme just introduced the realme 5i, the company’s latest smartphone in the realme 5 series in Vietnam as it had promised. The phone doesn’t sport the crystal design like the Realme 5 and Realme 5s, but features a sunrise design. The specifications are identical to the Realme 5, except the 8MP front camera compared to 13MP camera in the realme 5 and 5s. END_OF_DOCUMENT_TOKEN_TO_BE_REPLACED