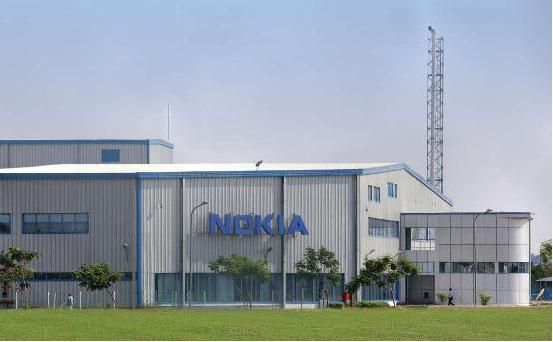 Nokia and the Indian government have been at odds for quite a while regarding a purported Tax evasion by the Finnish company. A lot of multi-national companies like Vodafone and Shell too have been facing the heat regarding similar tax evasion cases. Nokia in particular had its Chennai Sri Perumbudur plant raided by the Income tax department. Finally, the Indian government decided to slap a tax demand of around Rs. 2000 crore for tax evasion, and a case was filed in the Delhi high court regarding the same. As of now, the case has been stayed and Finland has now come in aid of Nokia, with them proposing a mutual agreement procedure with the Indian Government based on a Tax treaty between the two countries.