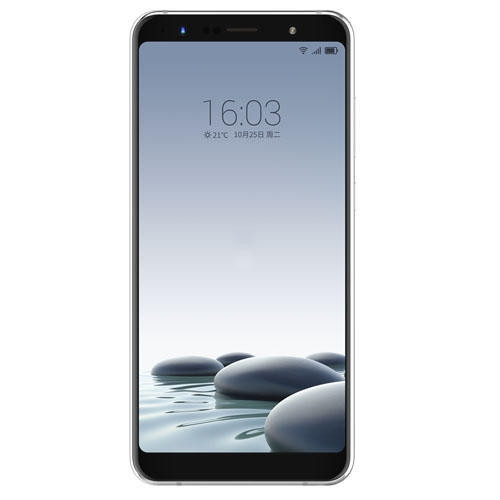 Meizu today announced that it will introduced Meizu S6, a new mid-range smartphone in the new ‘S series’ in China on January 17th. The company already confirmed that it will feature an 18:9 display. AnTuTu listing reveals that it will be powered by upcoming Hexa-Core Samsung Exynos 7872 SoC with Mali-G71 GPU, come with HD+ screen and Android 7.0 (Nougat) OS. END_OF_DOCUMENT_TOKEN_TO_BE_REPLACED