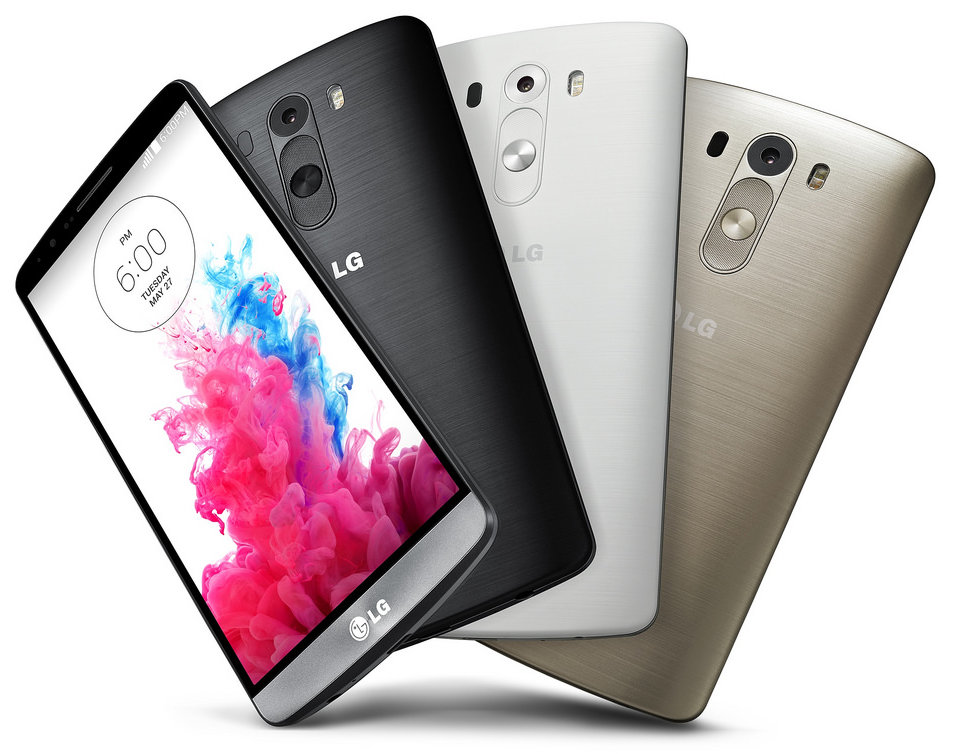 LG has just announced the G3, the company’s latest smartphone in the G series and the successor of last year’s G2. As we all know, the smartphone features a 5.5-inch (2560 x 1440 pixels) Quad HD display, powered by a 2.5 GHz quad-core Qualcomm Snapdragon 801 processor. It runs on Android 4.4 (KitKat) with new flat UI, has a 13-megapixel rear camera with dual tone LED flashes and a new Laser AF that should provide fast focus, even in low light conditions. The camera will supports 4K video recording and the G3 also comes with a 2.1-megapixel front-facing camera that lets you capture images with just a simple hand gesture. Previously believed to be metal, the G3 is actually made of plastic, but with an advantage of a removable back cover that reveals the replaceable 3000 mAH battery and the card slots. The LG G2 already had a great sealed battery, but the G3’s removable option gives the choice for people who might want it. END_OF_DOCUMENT_TOKEN_TO_BE_REPLACED